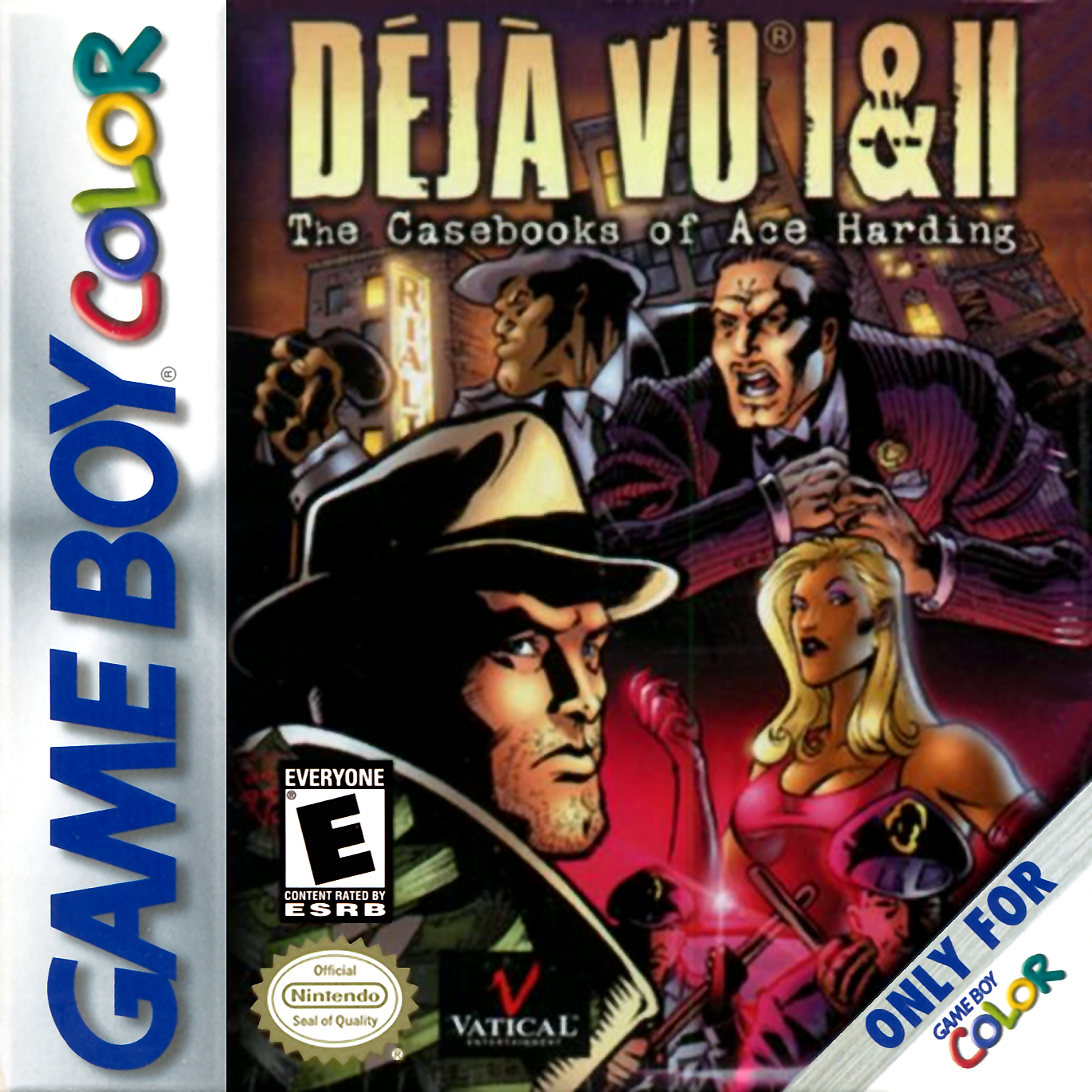 This week for Retro Game Friday I’m covering the sequel to game I covered a while back. It’s Deja Vu II!

Plot Synopsis:Sometime after the events of Deja Vu I our hard-boiled hero Theodore ‘Ace’ Harding once again regains consciousness, this time in a bathroom at the Las Vegas Lucky Dice Hotel and Casino, with his memory intact. It soon becomes apparent that the Vegas mobster Tony Malone is missing a hundred grand and that Ace has become the scapegoat; he is to return that money within a week or face the classic “or else”; in other words, his death…

Plot: I honestly didn’t remember much of the plot until I read the entry on Wikipedia, but I remember thinking it was pretty well done. Thinking back I had quite a deal of fun, at the time I had been reading the Hardy Boys and Nancy Drew quite a bit so I was on a mystery binge.

Gameplay: The gameplay was pretty hard. In fact I was more into the game for the story. I’m pretty sure I ended up having to look at a strategy guide online or in a magazine at some points. Either way I had a good time.

Music: I don’t remember a whit if I even ever listened to it, as is the case with most games on handhelds I played while I traveled and having the music on was rude to other travelers.

Overall: A good sequel, frankly now that I’m writing about this I kind of want to find my old copy.