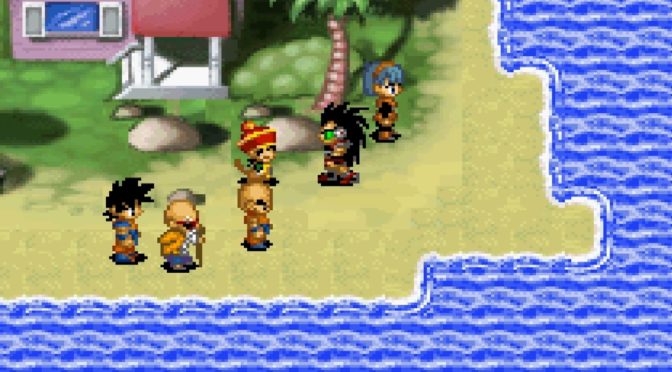 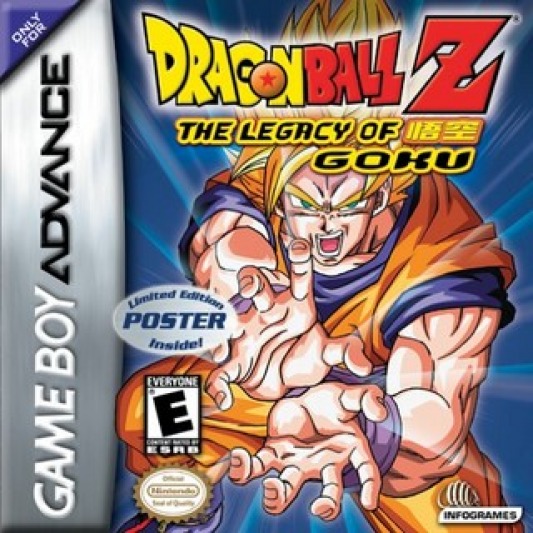 Plot Synopsis: The game starts at the beginning of Dragonball Z or as some call it the Raditz arc. I won’t go into the details.

Plot: The game covers the Raditz through Frieza arcs. Again I won’t go into the details, you probably already know the story and if not, well you can watch or read the series.

Characters: Look just read or watch the show, okay? I’m really not going into it.

Gameplay: The game allows you to play as Goku and you traverse through various levels while growing stronger. It was the worst entry in the series, but it did lay the foundation for some amazing games like Buu’s Fury.

Art: The art is all done with Pixels, which means that even today it still looks awesome. So yeah, enjoy the graphics because this one of the better looking GBA games, surprisingly.

Overall: While it’s not that amazing, this game lead to some truly awesome games being made later. If you get the chance to play it for free, and you love DBZ you’ll want to check it out.

For those who like: Dragonball, Action, Adventure, 2D Games, Awesome Artwork.

Not for those who don’t like: Any of the above or less than stellar gameplay.