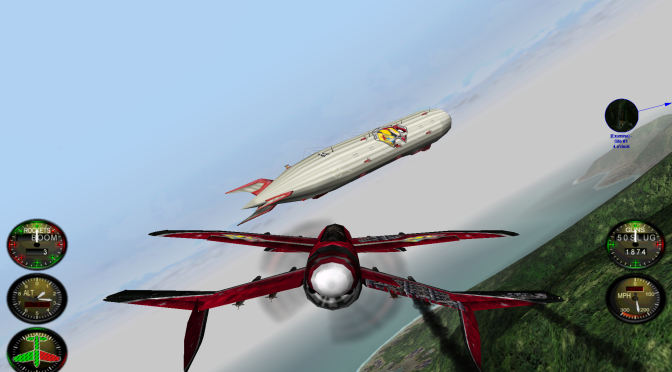 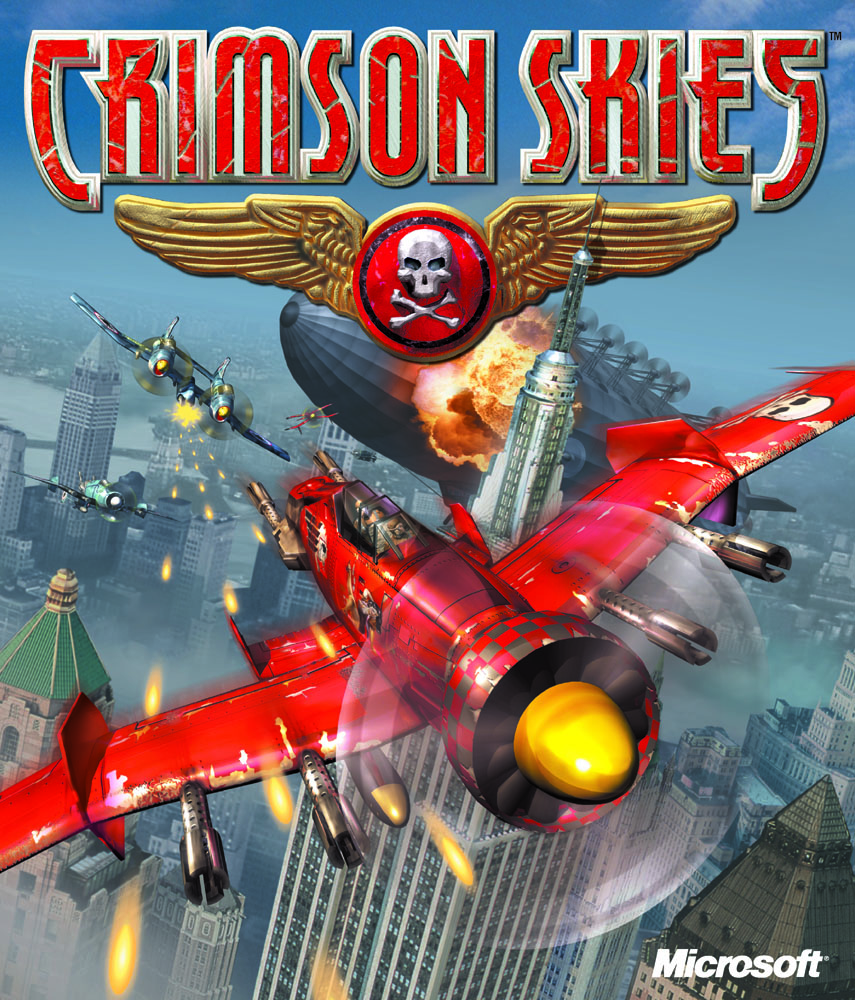 This week for Retro Game Friday is a game I loved back in the day. It’s Crimson Skies!

Plot Synopsis: The Crimson Skies universe is set in an alternate history of the year 1937. According to the game’s backstory, factors such as the growing strength of the “Regionalist Party,” the division between “wet” and “dry” states, and a quarantine caused by an Influenza outbreak resulted in a general shift in power from federal to state and local levels. After the Wall Street Crash of ’29, states began seceding from the U.S. A number of independent nation-states form from the fractured United States; hostilities between these sovereignties eventually escalate into outright war.

Plot: The plot was interesting, and while not super ingenious was still clever and original enough for a ten year old me to enjoy immensely.

Characters: Nathan was a roguish character ala Han Solo and i loved it. The rest of the cast was very fitting for the story.

Gameplay: The gameplay took dogfighting and made it fun as hell, I haven’t had as much fun in a dog fight until sequels to Rogue Squadron were released.

Art: It’s aged poorly, but I’d love to see a remaster of the game. It’d sell like hotcakes!

Music: Don’t remember much, but it did fit the game perfectly.

Overall: A great game, marred only by the fact that the graphics have aged poorly. Worth a play at least once.

For those who like: Planes, Roguish Main Characters, Interesting Cast, Great Gameplay.