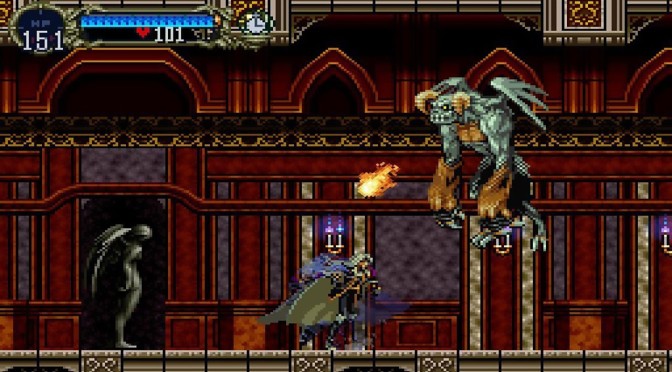 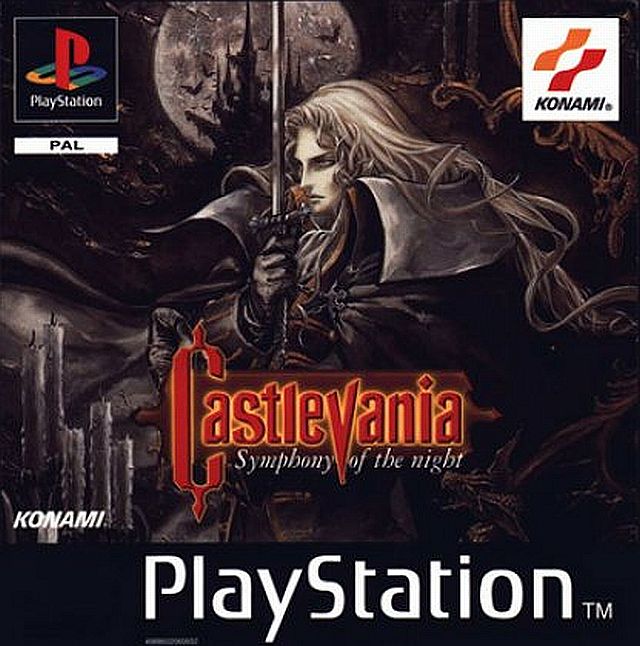 Merry Christmas everyone! This week for Retro Game Friday I’m covering a true classic. It’s time to conquer the dark Castlevania Symphony of the Night!

Plot Synopsis: Castlevania: Symphony of the Night begins during the ending of the previous game in the series, Castlevania: Rondo of Blood, where Richter Belmont confronts and defeats Count Dracula. Four years later, Alucard arrives at the castle. Inside, he meets Dracula’s servant Death who warns him to stop his quest to destroy the castle and strips him of his equipment.

Plot: The plot isn’t the best, but it’s pretty good.

Gameplay: This game changed the entire Castlevania series and led to the term Metroidvania. That being said I personally loved the gameplay, although there is a certain item that completely breaks the game. It’s Crissaegrim and is one of the most broken items in Video Game History. It allowed Alucard to wield with one hand a weapon that could strike 20 times in a second and had no delay between attack inputs. Not only this, but you could move while using Crissaegrim to attack something not possible for most weapons in the game. You could also equip two of them, although that’s purely overkill as everything in the game will die pretty quickly to Crissaegrim.

Art: Pretty classic pixel art, it still looks pretty good even today. There were a few FMV sequences which are very dated however.

Music: Probably the best in the series, it’s got an awesome musical score.

Overall: If you’ve never played it, you need to.

For those who like: Metroidvania Games, Action, Drama, Fantasy, Good Plot, Excellent Gameplay.