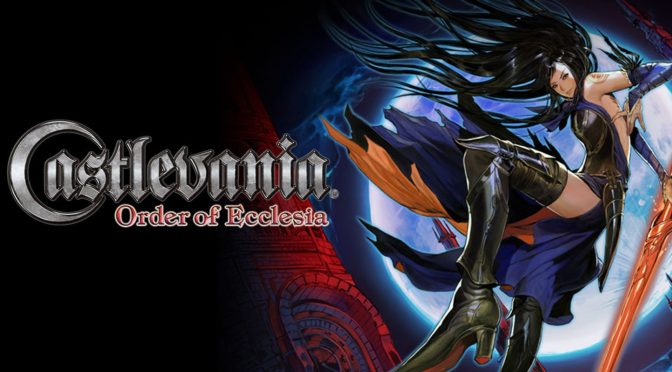 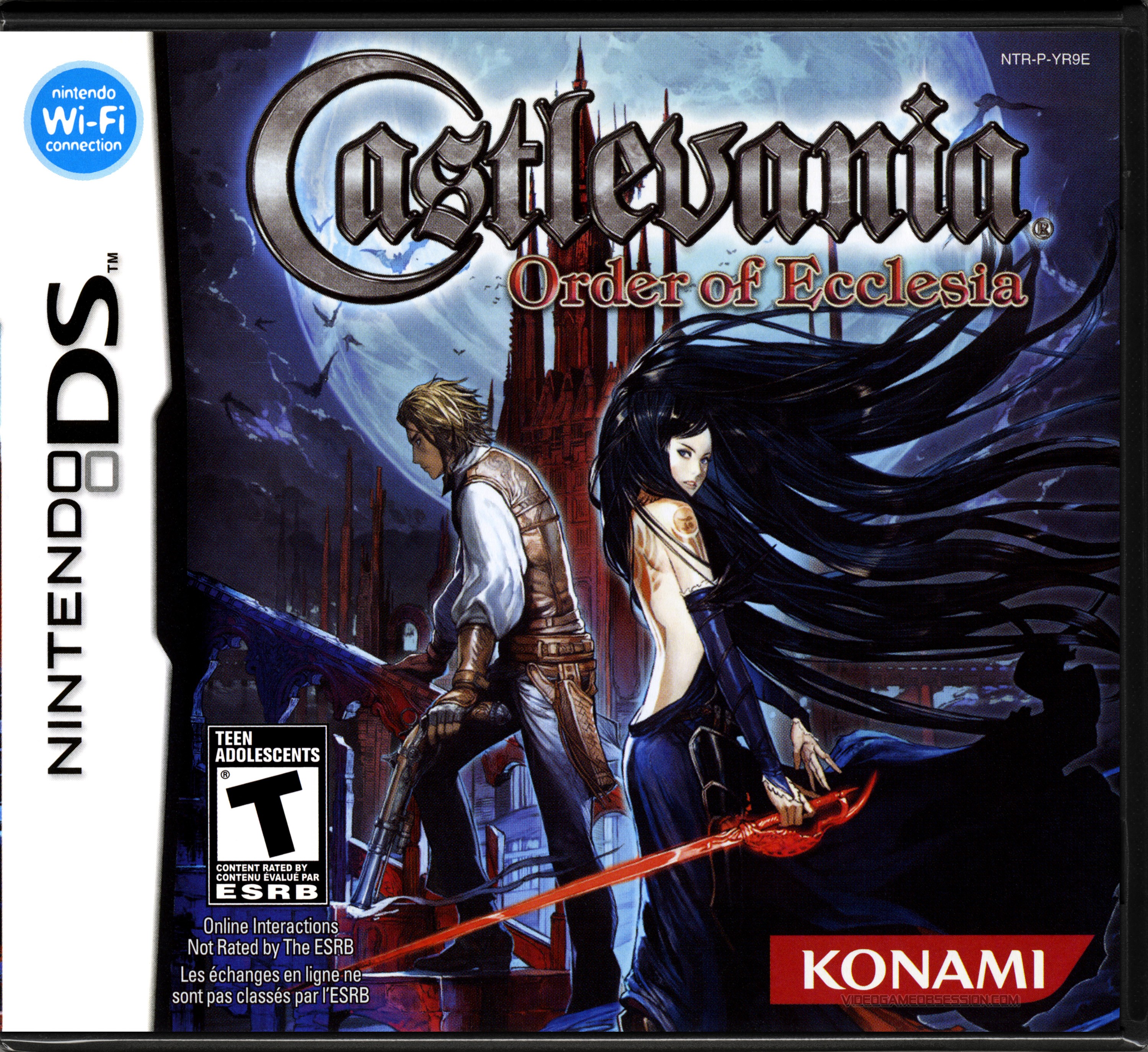 This week for Retro Game Friday I’m back with another Castlevania entry! It’s Castlevania: Order of Ecclesia!

Plot: The plot is okay, it’s not the best of the series by a longshot, but it’s a hell of a lot better than the later 3D reboot that graced the last gen of consoles. It’s also nice that Shanoa is a completely standalone character and in no way connected to the Belmont line of the series.

Gameplay: The gameplay is a bit like Symphony of the Night and the more classic Castlevania games. It uses the heart system which was absent from the more recent prior entries to fuel certain attacks which was absent in both Dawn of Sorrow and Portrait of Ruin. I enjoyed the gameplay, and if Dawn of Sorrow had forgone the touch screen completely I wouldn’t be torn between Ecclesia and that for my top Castlevania games after Symphony of the Night.

Characters: Shanoa is our main character and she’s quite a bad ass. That being said this isn’t the best entry in terms of characters as it really revolves only around a few, namely Shanoa and Albus her enemy and once compatriot.

Art: The art is okay, and sticks to the Symphony of the Night style that was the peak of the series in my opinion. It could be a remastered with today’s standards, but it holds up fairly well regardless.

Music: I don’t remember much of it and since it was a handheld I didn’t listen to much to begin with.

Overall: A good entry, but not the best in a long running series.

For those who like: Metroidvania games, Action, Exploration, Drama, Badass Female Leads.