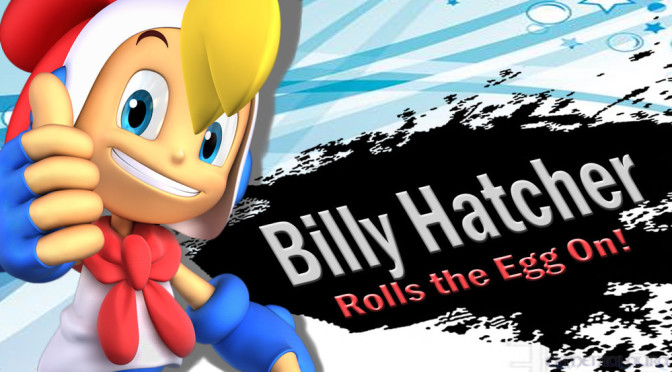 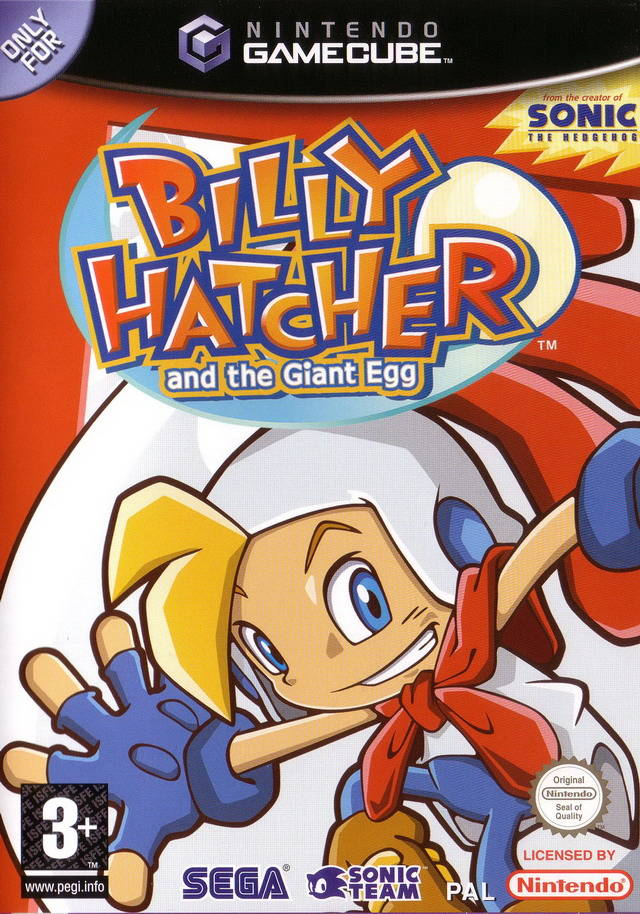 This week for Retro Game Friday I’m covering a game that didn’t do amazingly well, but was still pretty fun. It’s Billy Hatcher and the Giant Egg!

Plot Synopsis: The story begins with a peaceful fantasy world by the name of “Morning Land”, where the Chicken inhabitants live in peace and harmony. But all that is shattered as Dark Raven and his army of Crows assault Morning Land, catching the inhabitants by surprise and shrouding Morning Land in a blanket of unnatural, eternal night.

Meanwhile, being late to meet with his friends due to oversleeping, the slightly mischievous Billy Hatcher races out of his house to go meet them. Upon arrival, Bantam tells Billy he is late, showing him a pocket watch in the shape of an egg. And, being some sort of tradition among the four friends, Bantam Scrambled, Chick Poacher, and Rolly Roll prepare to dish out a consequence on Billy, but they’re stopped by the weak chirping of a chick.

Plot: Yea this game isn’t really all that great in terms of plot, but hey what do you expect from a game that was rated E for Everyone and isn’t an RPG?

Gameplay: The game ran on a modified Sonic Adventure 2 Engine and was pretty fun to play, although it was hard for me at least to control Billy sometimes. That being said it wasn’t too bad, and the premise was pretty interesting.

Art: Being that it ran on the SA2 Engine it wasn’t that great, and it doesn’t look amazing by today’s standards, but it was pretty good for it’s day and age.

Music: The music wasn’t bad, but I don’t remember it being as good as any of the Sonic Adventure games.

Overall: You can skip this unless you are feeling really interested in the game.

For those who like: Platforming, Chickens, Sega Games, Games by Sonic Team.