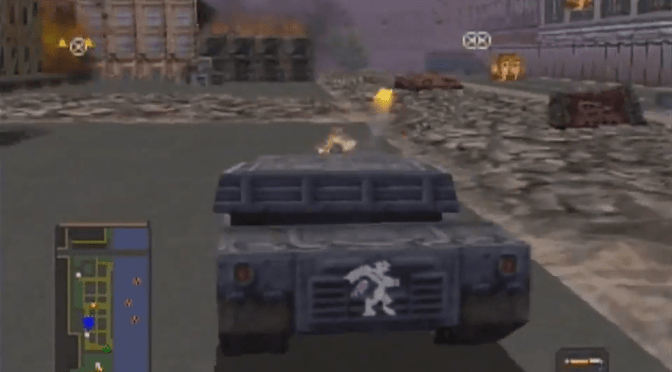 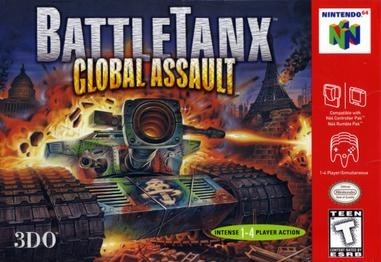 This week for Retro Game Friday I’m back with a sequel to game I’ve covered a couple months back. It’s BattleTanx Global Assault!

Plot: The plot is a direct sequel to the first game but this time it takes the main characters across Europe as well instead of just the USA. Sadly this ends on very much of a cliffhanger and will never be finished likely.

Gameplay: The game plays a lot like the first though this time you can choose from a whole five different tanks to play as, instead of the three from the first game. Still the main draw of the game for me was the destructible environments, which was a very novel thing back then.

Art: The game has aged terribly since it was released, but as this was in the N64 era that isn’t a surprise.

Music: Sadly I don’t remember it, since I played this with my friend and we were talking with each other rather than listening to the music.

Overall: A fairly solid sequel that ended on a cliffhanger that will probably never be resolved.