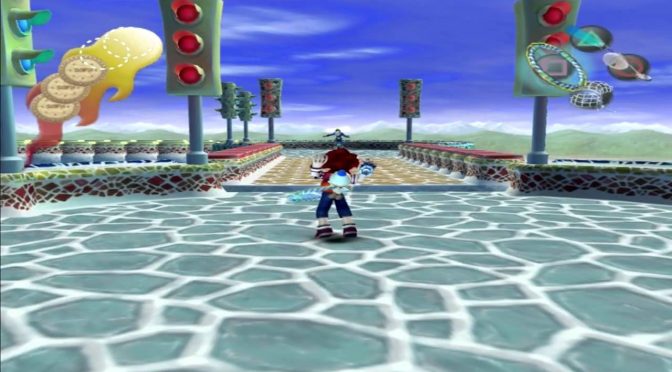 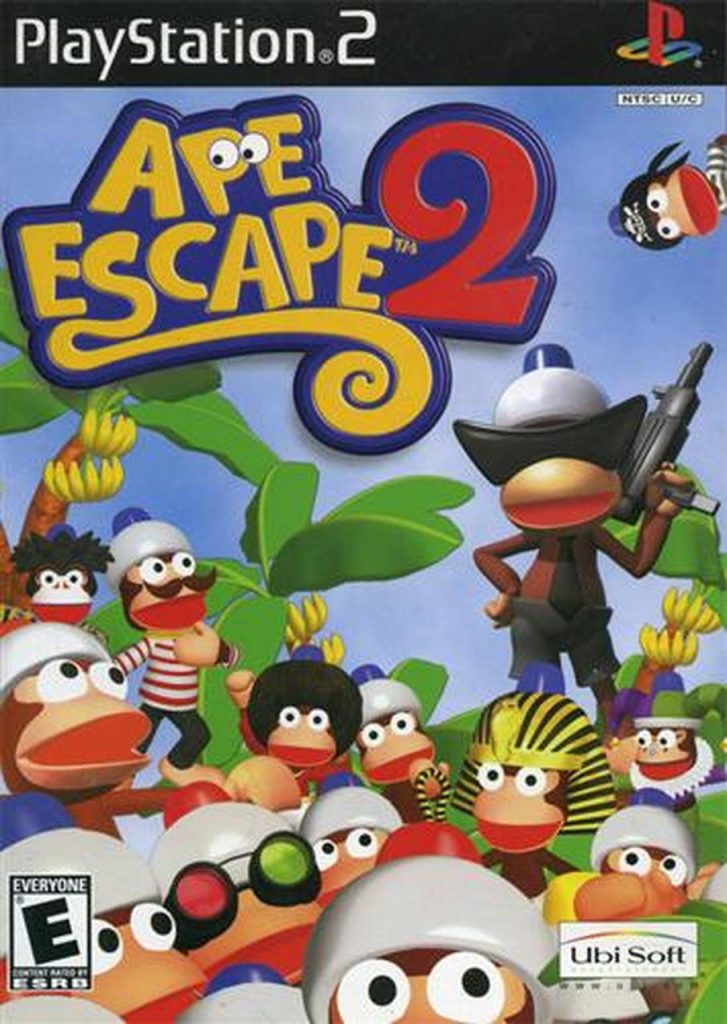 This week for Retro Game Friday I’m back with a sequel to a classic game. It’s Ape Escape 2!

Plot: The plot is just as ridiculous as the first game, which is saying something as the first was rather slapstick at times.

Gameplay: The gameplay is much like the first game, with the player using various gadgets via the right analog stick and controlling Hikaru via the left stick and the shoulder buttons. In addition the game has new gadgets you can use which add to the wackiness, like a Bananarang to lure monkeys with it’s scent.

Characters: Kakeru, the first game’s protagonist isn’t really in the game, though you can play as him in the New Game Plus mode. Hikaru is our new main character, with Natsumi taking over for the Professor for the most part.

Art: The art of the original game has aged poorly, although there was a PlayStation 4 port with enhanced graphics that was released four years ago.

Music: It fits the game, nothing more really needs to be said.\

Overall: A fun game, and a classic that is often overlooked.