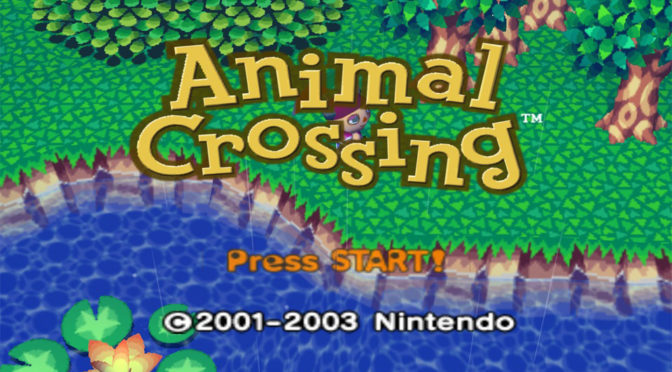 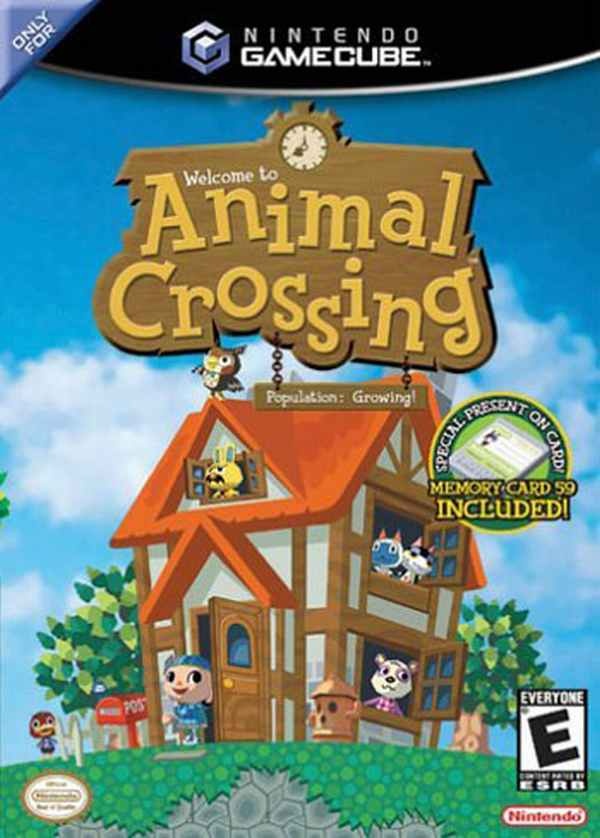 This week for Retro Game Friday I’m covering the first entry in a series that started off over a decade ago! It’s Animal Crossing!

Plot Synopsis: You move to a new town only to be forced into indentured servitude in order to pay off the debt your landlord Tom Nook has foisted upon you…

Plot: Nah I’m just kidding, except about the indentured servitude.

Gameplay: The game was okay, but it definitely is for a more casual gamer who doesn’t want a ton of action. It’s a mix between Harvest Moon and the Sims. Frankly the biggest thing was the use of the character Mr. Resetti, who popped up anytime you used the Reset button and gave you a chewing out. Keep doing so and it would get to be tons of time wasted listening to him.

Art: This was originally developed for the N64 in Japan, so the graphics were already pretty dated by the time it came to America as Animal Crossing on the Gamecube.

Overall: If you’ve never played this you aren’t missing out on too much, but if you can get a copy for really cheap it might be worth checking out.

For those who like: Sim Games, Non-Action Games, Interior Decorating, Fun Characters.