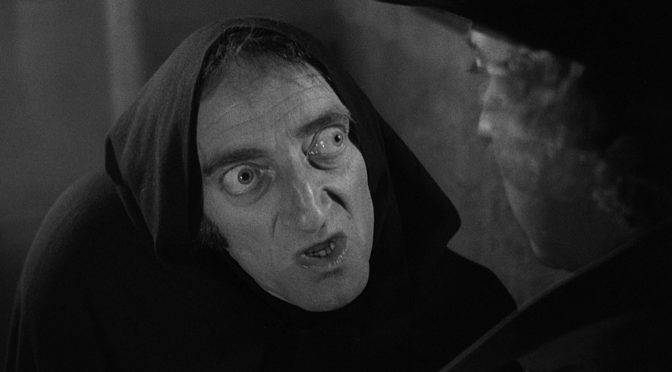 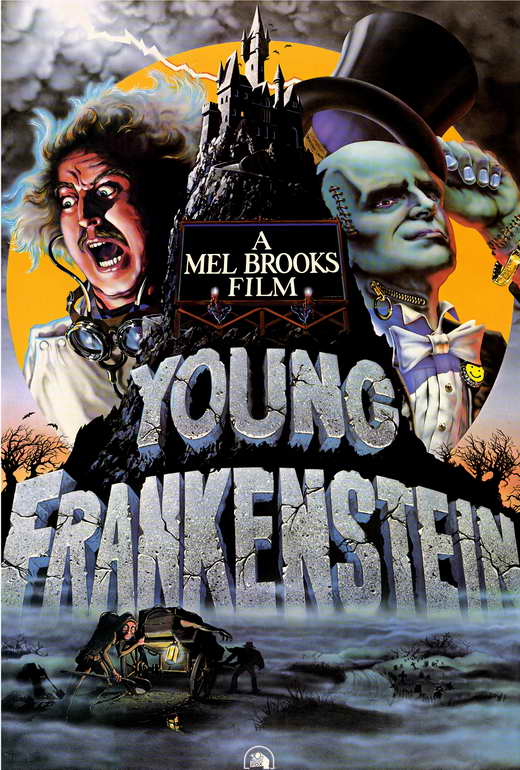 This week for Movie Monday I’m covering another work from my favorite director. It’s Young Frankenstein!

Plot Synopsis: Dr. Frederick Frankenstein is a lecturing physician at an American medical school and engaged to the tightly wound socialite Elizabeth. He becomes exasperated when anyone brings up the subject of his grandfather Victor Frankenstein, the infamous mad scientist; to dissociate himself from his forebear, Frederick insists that his surname is pronounced ‘Fronkensteen’. When a solicitor informs him that he has inherited his family’s estate in Transylvania after the death of his great-grandfather, the Baron Beaufort von Frankenstein, Frederick travels to Europe to inspect the property.

Plot: The plot is pretty good, although if you are expecting anything really serious you’re going to be sorely disappointed. That said there is some some adult themes in this, so children probably shouldn’t watch this.

Characters: The entire cast is amazing, though Gene Wilder as Frederick really steals the show in my opinion. That being said Igor is also pretty freaking hilarious. “Didn’t you used to have that on the other side?”.

Cinematography: This is done in black and white as a nod to the old Frankenstein films, which Young Frankenstein takes many inspirations from.

Music: The music is, as one might expect from a Mel Brooks film, spot on. That’s all I’ll say on the subject.

Overall: A must watch movie.