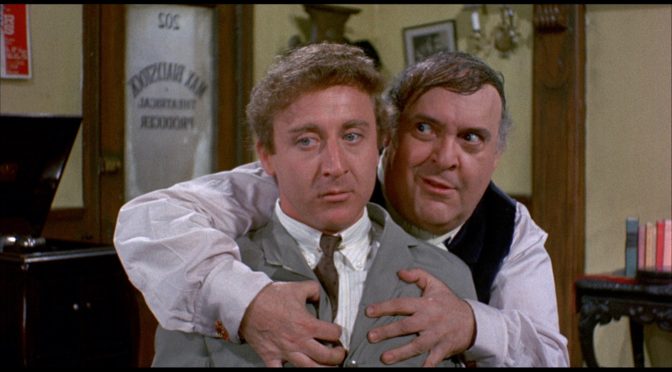 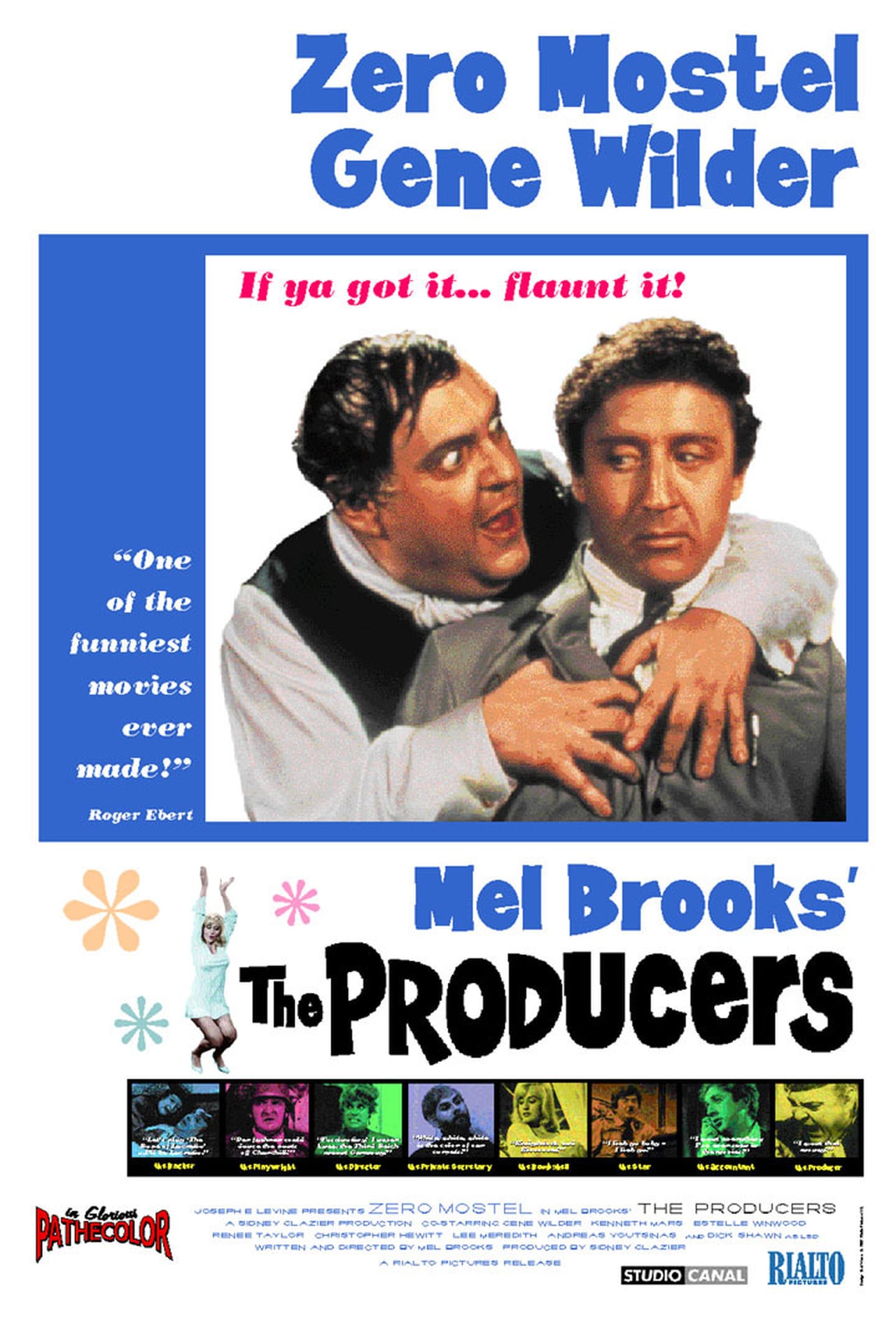 This week for Movie Monday I’m back with another of my favorites. It’s The Producers!

Plot Synopsis:The once-great Max Bialystock had once been the toast of Broadway, but now he has been reduced to a washed-up, aging, fraudulent, corruptible, and greedy Broadway producer who barely ekes out a hand-to-mouth existence romancing lascivious, wealthy elderly women (“angels” in theatrical terms) in exchange for money for his next play. Accountant Leopold “Leo” Bloom, a young man who is highly nervous and prone to hysterics, arrives at Max’s office to do his books and discovers a $2,000 discrepancy in the accounts of Max’s last play. Max persuades Leo to hide the relatively minor fraud, and while shuffling numbers, Leo has a revelation: a producer could make a lot more money with a flop than a hit by overselling shares in the production, because no one will audit the books of a play presumed to have lost money….

Plot: This is a freaking hilarious movie, and frankly one of Mel Brooks, because of course it’s from his genius mind, best productions. In fact it was so successful that Brooks actually went to Broadway with it and was a huge success. There is a remake, and while it’s good, it’s not the one I’m covering today. This is full of laughs, fun times, and more laughter. My favorite part might just be the opening of the play. You’ll see why when you watch it if you haven’t seen this already. If you have, you know what I’m talking about. “Winter for Poland and France”

Characters: All of the cast is awesome, but the fact that Gene Wilder is in it is just icing on the cake. However my favorite character has to be Lorenzo St. DuBois.

Cinematography: There isn’t any really fancy with this, mostly because it doesn’t need it. That being said it was still fun.

Music: Perfect. In fact I think I’ll go listen to that opening song of the play after I finish writing this post.

Overall: If you’ve never seen this movie, or the remake, you absolutely need to do so.