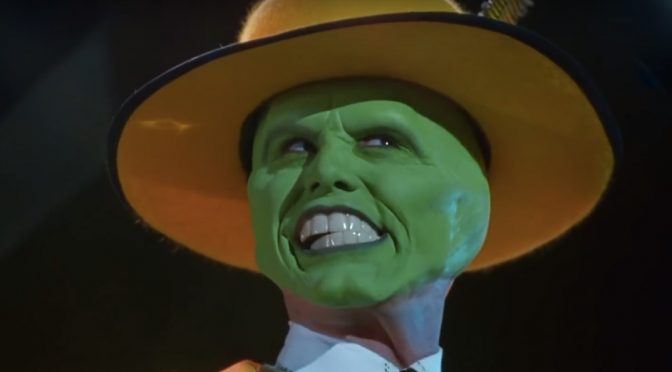 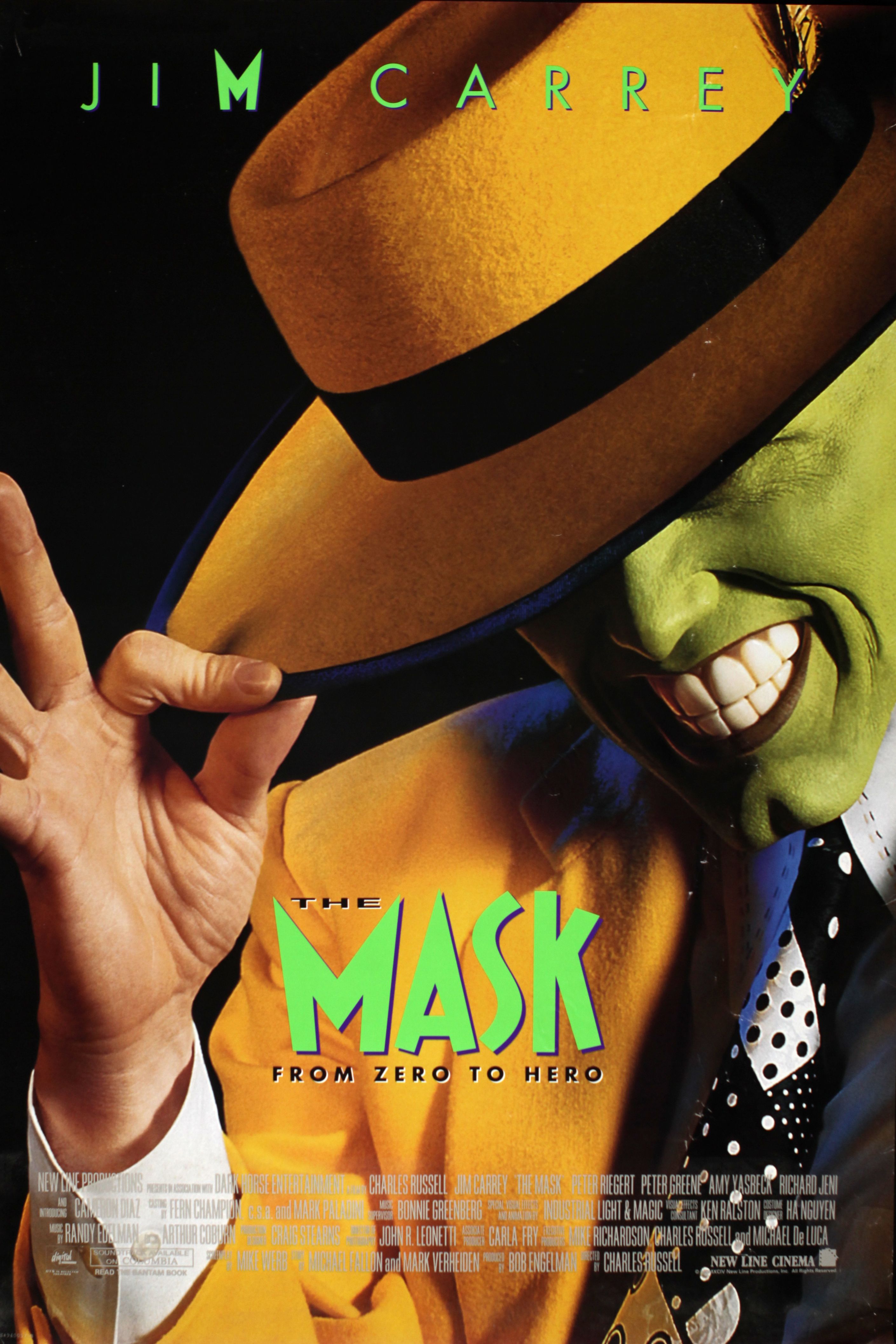 Plot: The plot is okay, it’s nothing all that amazing to be honest, and frankly it’s pretty mediocre to me. That being said I remember it was somewhat funny to me as a child. I’ll admit I never knew until recently that this movie was based off a comic series published by Dark Horse, and that the comics were much darker in tone than the movie ever was. That’s probably a good thing, because honestly from what I’ve read about the comics in a quick perusal they sounded incredibly dark just to be dark.

Characters: The lead character is Stanley Ipkiss who is played by Jim Carrey and he does a fairly good job with it. That being said the cast isn’t good enough to make up for the mediocre plot.

Cinematography: The special effects were fairly good for their day, but they weren’t amazing either along the lines you might expect from a high quality Sci-Fi movie. That being said those effects have aged poorly, but that’s to be expected after nearly 25 years.

Music: I honestly don’t remember much of it, except that it was very fitting for the zany tone of the movie.

Overall: A fun, but not amazing movie. If you’ve never seen it, it might be worth your time to watch if you are really bored and can’t find a better movie.

For those who like: Comedy, Super Heroes, Jim Carrey.