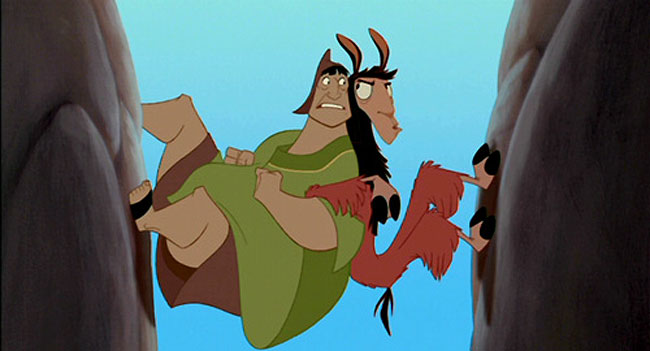 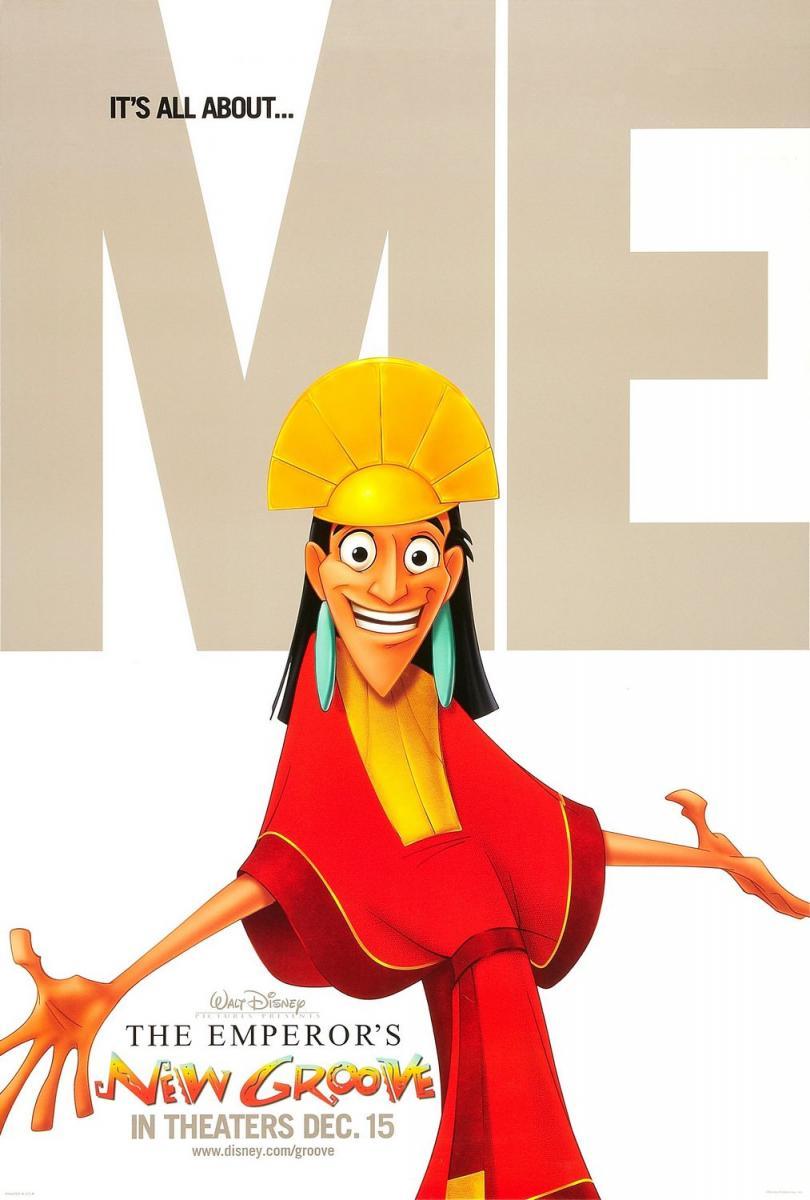 Hey all I’m back with a movie I completely forgot was a Disney movie for this week’s Movie Monday. It’s The Emperor’s New Groove!

Plot: It’s a Disney Movie, so that means songs, dances and talking animals. All of which are the main character. However while this was originally going to be a typical Disney movie with a more serious plot, well as serious as Disney movie’s get that is. The two directors, Roger Allers and Mark Dindall eventually ended up disagreeing until Allers left and this became a much more lighthearted movie. Hence why I forgot this was a Disney movie. Regardless of all that, this is a fun movie and kids will enjoy it, adults will enjoy it as well, if only for the Defenestration.

Casting: David Spade is our main character, Kuzco and he does an awesome job at it, he portrays him perfectly with just the right amount of snark and sass you’d expect from such a character. The rest of the cast is pretty good as well, including Tom Jones as the “Theme Song Guy” which is actually the characters name.

Animation: This is still one of the cel drawing films, so the animation is pretty classic. That being said it didn’t have that many great special effects added into it as they were focused more on the character’s poses rather than special effects.

Overall: A fun movie, and I honestly can’t believe that I thought this wasn’t a Disney movie, I think I got confused with The Road to El Dorado, which released around a similar time.

For those who like: Comedy, Drama, David Spade, Fun Plot, Oddball Cast of Characters.