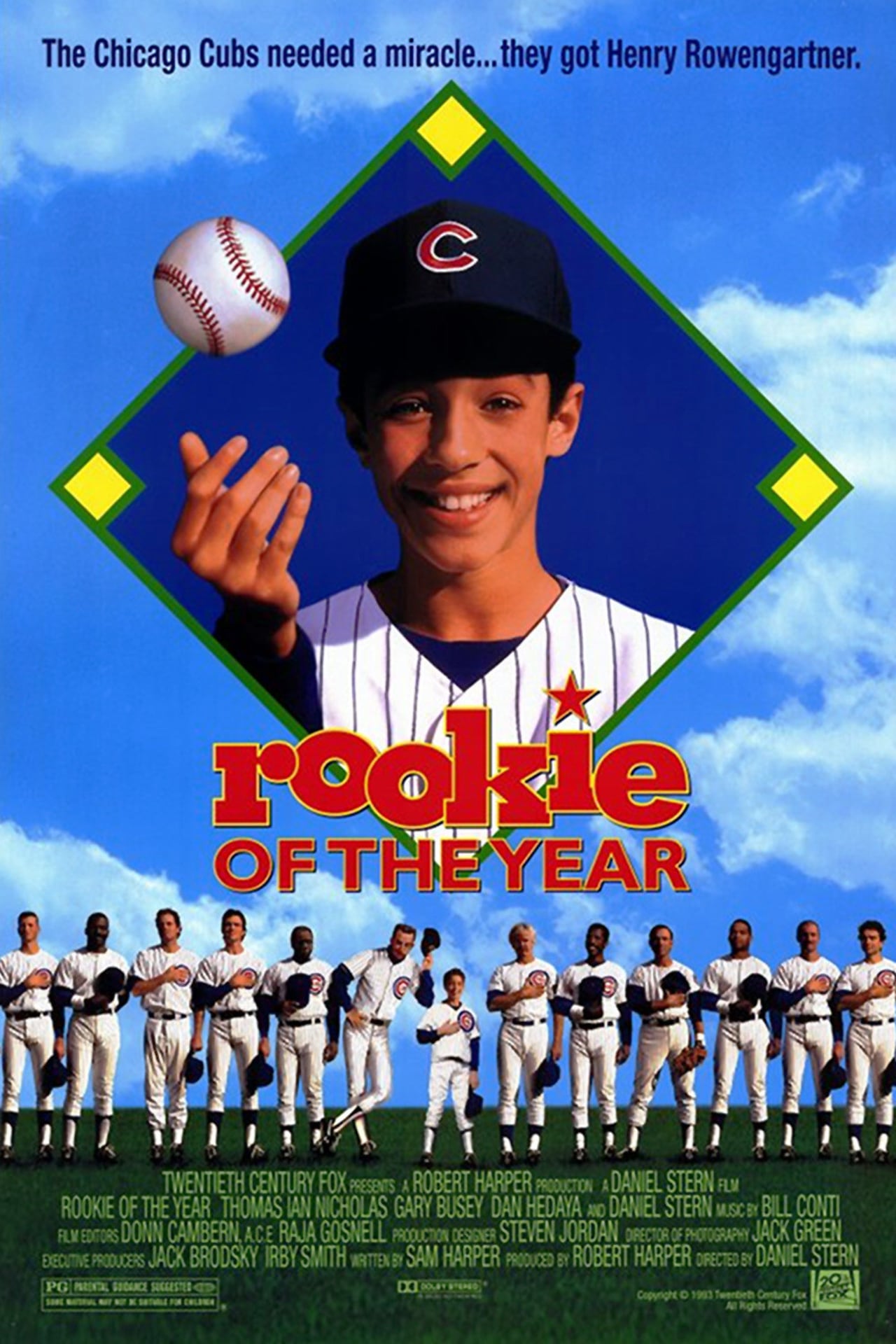 This week for Movie Monday I’m back with another movie I watched as a kid. It’s Rookie of the Year!

Plot: The plot is pretty standard kid movie plot. Still it was interesting to see instead of something like Big, the kid taking part in an adults world as a kid instead of as an adult. Still the plot isn’t that amazing and is corny at times. Still I loved it as a kid, both because it was fun to watch and because it helped me connect to Chicago as I didn’t remember my birthplace at that time of my life.

Casting: The cast is pretty good, with Thomas Ian Nicholas as the lead character Henry. The rest of the cast is just as interesting, but I remember Henry the most.

Cinematography: There was no really spectacular special effects in this film, but it was filmed on location in Wrigley and a few other stadiums.

Music: The music fit the film, that’s really all that need be said here.

Overall: A fun movie, but if you aren’t watching with a kid it could be boring for an adult.

For those who like: Sports, Comedy, Baseball, The Chicago Cubs.