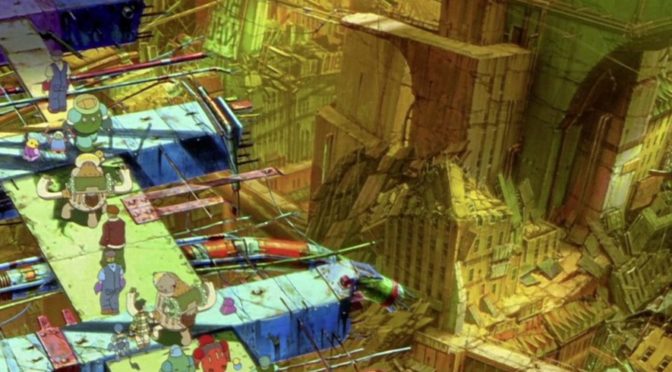 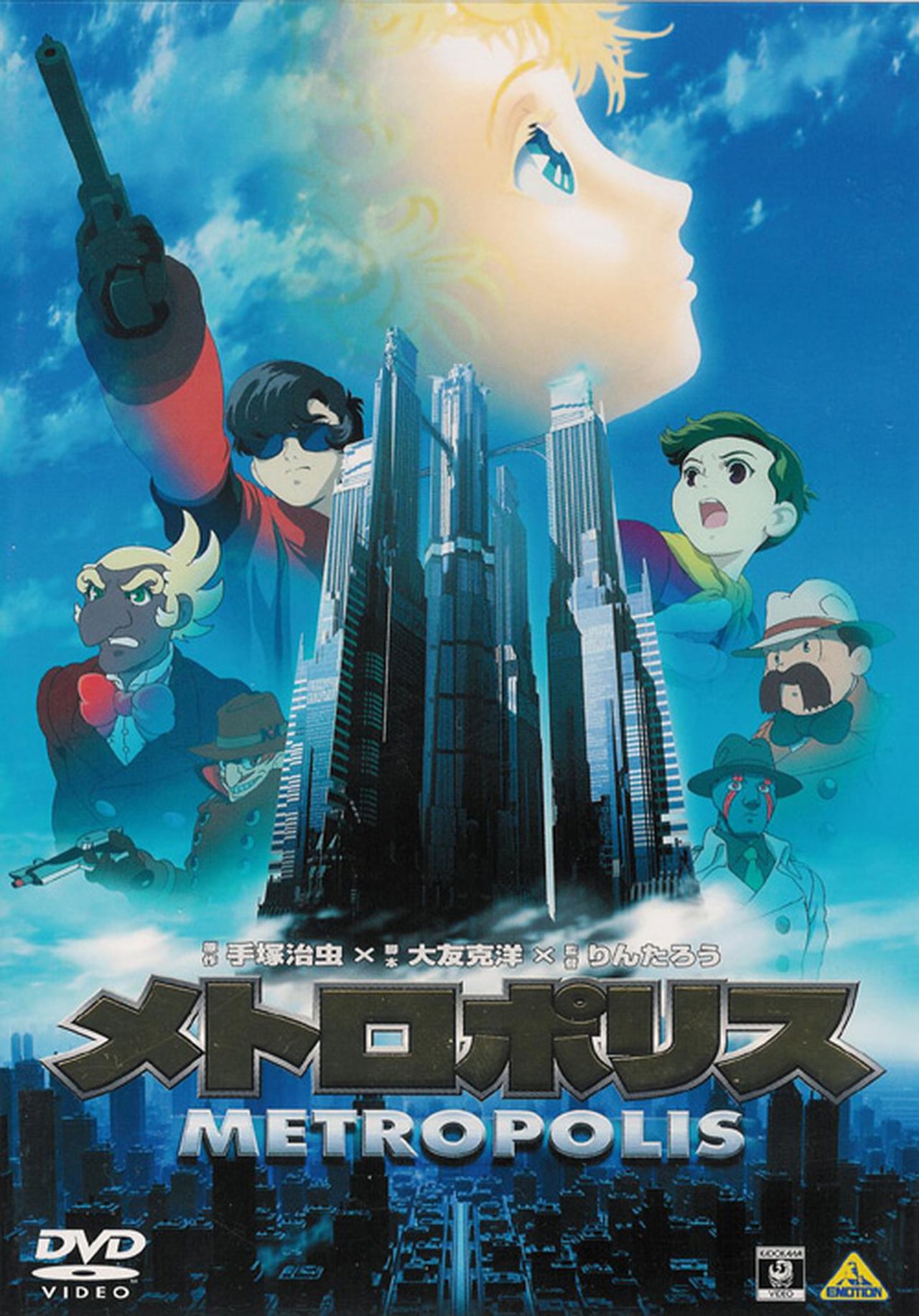 This week for Movie Monday I’m covering a move inspired by a Manga that was in turn inspired by a 1920’s Sci-Fi German film. It’s Metropolis!

Plot Synopsis: Humans and robots coexist in the futuristic city of Metropolis, although robots are discriminated against and segregated to the city’s lower levels. A lot of Metropolis’ human population are unemployed and deprived, and many people blame the robots for taking their jobs. Duke Red, the unofficial ruler of Metropolis, has overseen the construction of a massive skyscraper called the Ziggurat, which he claims will allow mankind to extend its power across the planet.

Plot: The plot is okay, but frankly it’s got too much of the Dystopian genre in it for me to really say I even remotely enjoyed it. While my utter hatred for that genre is a topic for another day and column, it doesn’t mean that this was a total bust. One of my roommates in College made me watch the movie so it’s got quite a bit of a cult following and it definitely has a very classic Anime feel due to it being inspired by a Manga from the father of Manga and Anime Tezuka Osamu.

Characters: The cast is okay, but like I said above I really didn’t enjoy this movie’s plot. That being said Shunsaku is probably my favorite character of the movie.

Artwork: Heavily inspired by Tezuka and animated by Madhouse the artwork is really the only thing that I enjoyed about this movie.

Music: The music is very fitting and absolutely perfect for this movie. That being said it’s not super memorable either.

Overall: An okay movie, but much too Dystopian for my tastes.

For those who like: Cult Classics, Sci-Fi, Drama, Dystopia, Action, Excellent Artwork.

Not for those who don’t like: Any of the above, particularly the Dystopia part.