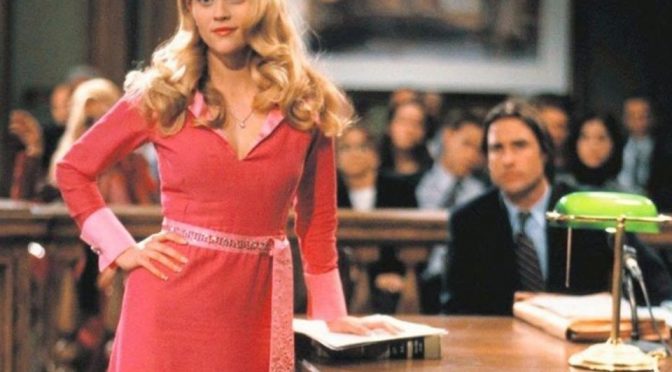 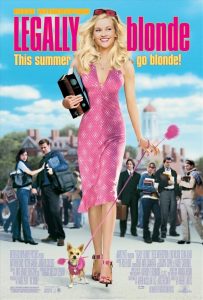 Hey all I’m back with a movie made over 20 years ago for this week’s Movie Monday. It’s Legally Blonde!

Plot: The plot of this film is very much a romantic comedy, with the premise being a very blonde young woman attending college is dumped by her longtime boyfriend who wants someone more serious about life. In order to get him back she enrolls in Harvard. Frankly the movie is pretty fun, with the premise being about beating the stereotypes one might be pushed into during their young adult lives. It does that and was funny, so overall a pretty good success. But those looking for amazing thrilling drama, you’re going to be disappointed.

Cinematography: No special effects were really in this film, so nothing noteworthy here.

Music: The music fit the movie, nothing more needs be said.

Overall: A very fun Romantic Comedy, that deals with young women trying to get into a field very much viewed back then as a men’s club. That being said things have changed for the better since.

For those who like: Romance, Comedy, Drama, Law Procedurals.