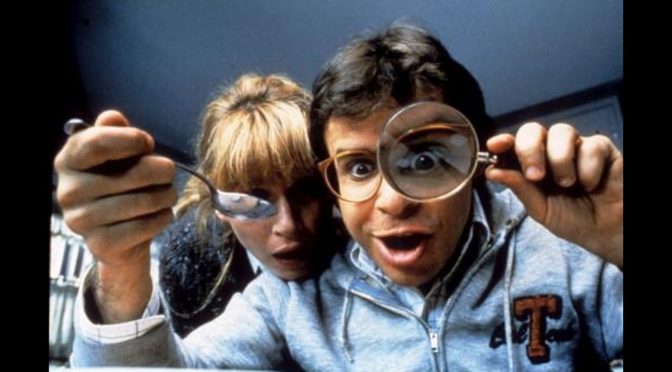 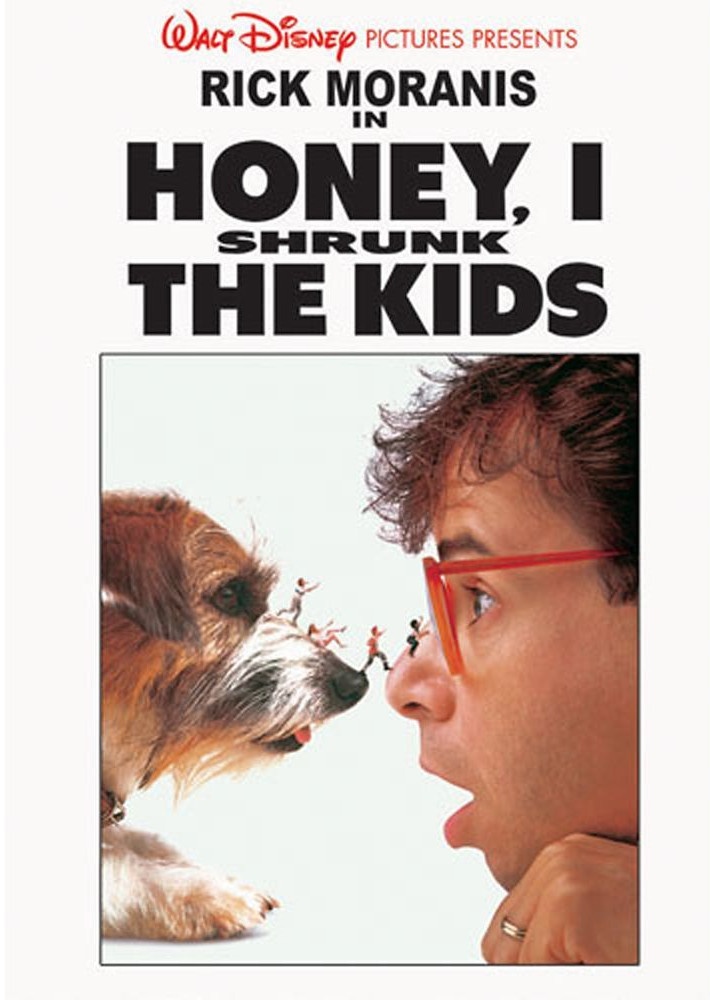 Hey all I’m back with a movie I forgot existed until just yesterday for this week’s Movie Monday. It’s Honey I Shrunk the Kids!

Plot: This is a very much comedic movie with not too much of a serious bent to it. It’s light-hearted fun for the whole family and that’s about it. Sure there are tense moments but frankly it’s played more for laughs most of the time, although the accidental death by lawn mower is rather morbid when you really think about it.

Casting: The cast is pretty good, with Rick Moranis being our lead character Wayne Szalinski. The rest of the cast is just as well done.

Cinematography: The shrunken portions of the movie were very well done for the special effects, although by today’s standards they are very lackluster.

Music: The musical score fit the movie, and nothing more needs be said about it really.

Overall: A fun movie, though forgettable as is evidenced by me only remembering it even existed very recently.

For those who like: Sci-Fi, Comedy, Low on Serious Drama, Good Cast, Great Special Effects for it’s day.