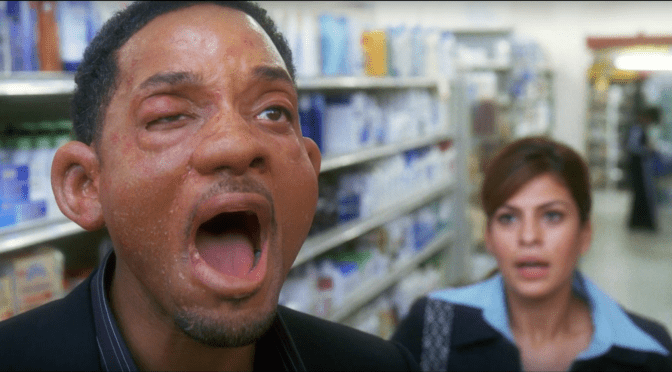 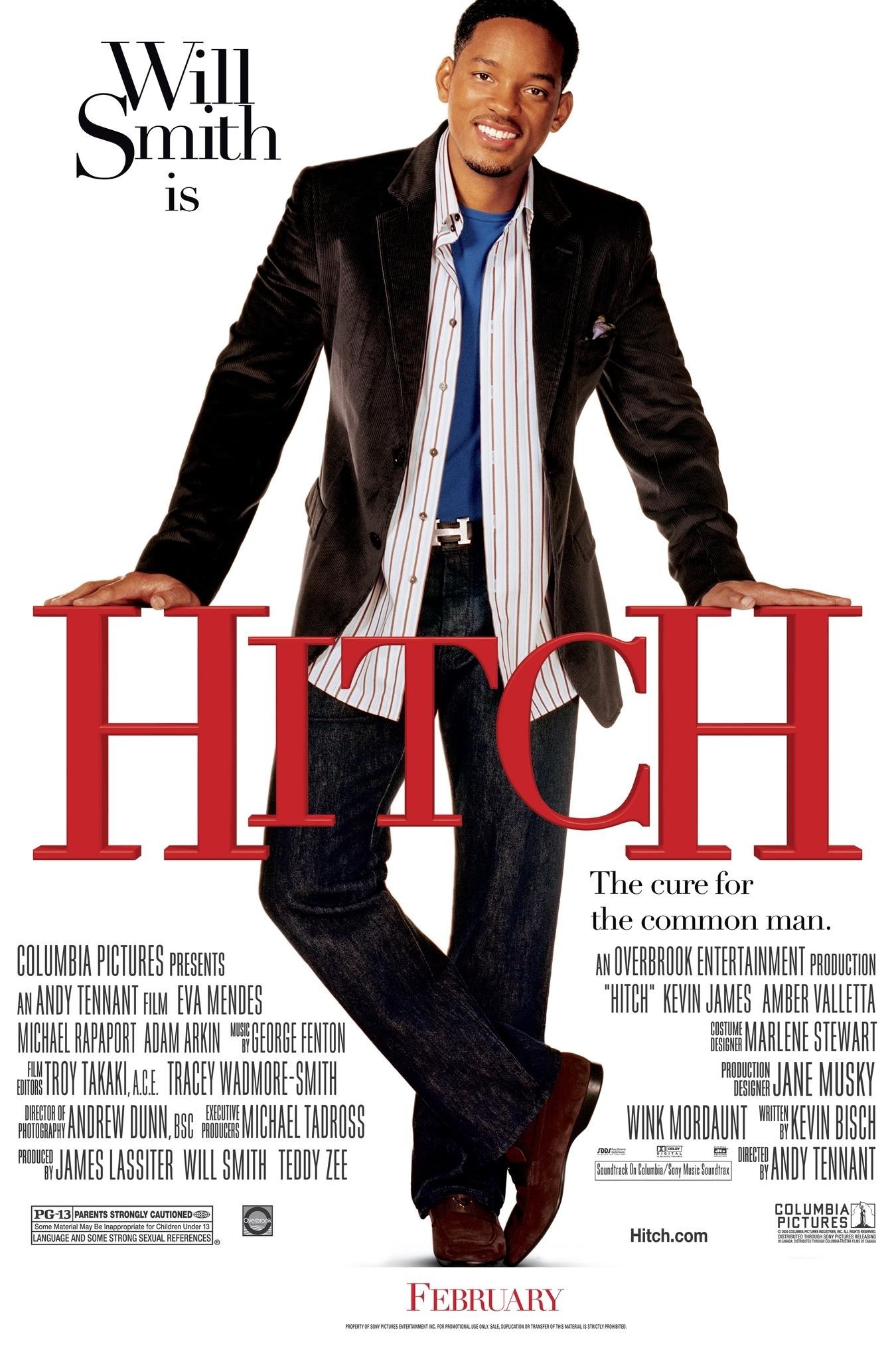 This week for Movie Monday I’m back with another movie produced by Will Smith. It’s Hitch!

Plot: The plot is okay, honestly it’s too much Romcom for my tastes. That isn’t to say this is a bad movie, just that I wasn’t highly impressed by the story and it’s tone. However the plot is solid, and there’s nothing particularly wrong with it, just that I personally don’t like Romcoms.

Casting: Will Smith does an awesome job at portraying the titular Hitch and the rest of the cast is also pretty great. Eva Mendes and Kevin James are the other two main characters of the movie and they did a great job of acting the part.

Cinematography: The special effects are relatively tame, but I will say that the seafood allergy scene was pretty well done in terms of makeup and special effects. That said if you ever have such a allergic reaction what happens is absolutely not what you should do in such a situation. Call 9-1-1, or your local equivalent, and follow the instructions given to you by the operator.

Music: I honestly don’t remember pretty much any of it, since Hitch isn’t a sweeping fantasy epic or sci-fi soap opera the generic musical production was low on my radar.

Overall: A good movie, if you enjoy Romantic Comedies. Otherwise you might want to watch something else.

For those who like: Romance, Comedies, Drama, Will Smith, Eva Mendes, Kevin James.

Not for those who don’t like: Any of the above, particularly the Romantic Comedy part.