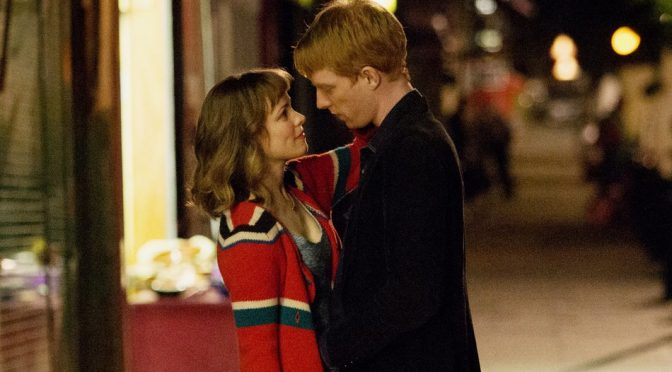 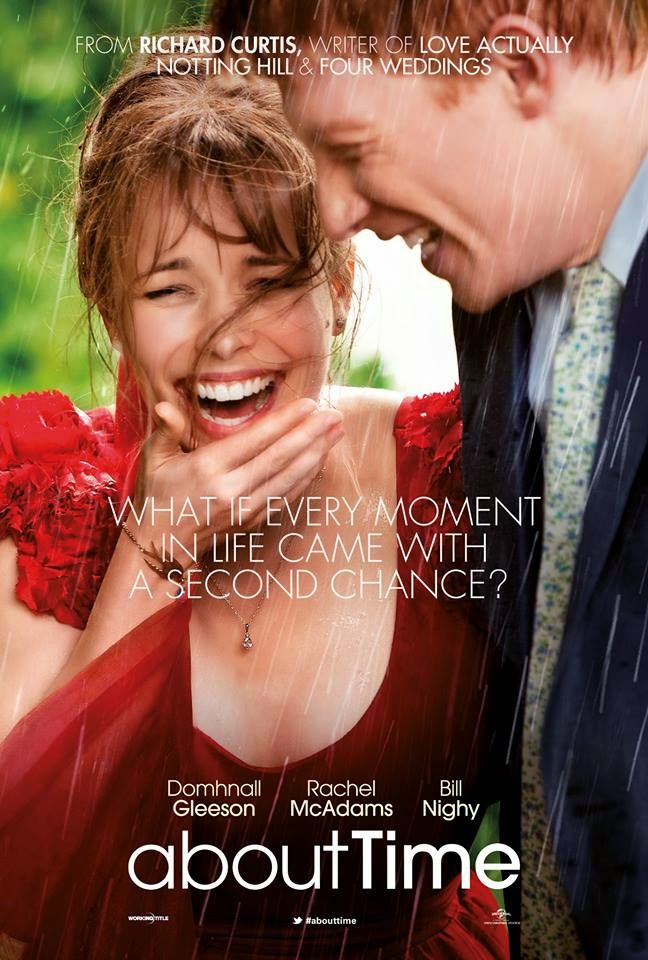 Hey all I’m back with a movie I watched about a month ago for this week’s Movie Monday. It’s About Time!

Plot: The plot is alright, there are some serious plot holes when it comes to the time travel powers that are a key plot device in this film, but overall I found the movie to be very fun to watch. It had enough moments of comedy that I didn’t mind the the drama at all, and enjoyed the movie despite the plot holes. I won’t say what those plot holes are, because they are obviously super spoilerific, but you could find them online in the movie’s Wikipedia page easily.

Casting: Dohmnall Gleeson is our lead actor portraying Tim Lake and he does an outstanding job in that role. Honestly the entire cast was well done, though Rachel McAdams portraying the female lead Mary was probably my favorite character.

Cinematography: There are no special effects that are particularly outstanding or noteworthy so I’ll just say that the camera work wasn’t ever so poorly done that I found it to be a problem.

Music: The musical score was as equally mediocre as the cinematography.

Overall: A fun, if flawed, film. If you are hankering for a Romantic Comedy with little romantic melodrama, but more comedy About Time will suit your needs very well.

For those who like: Romance, Comedy, Drama, Great Cast, Decent Plot.