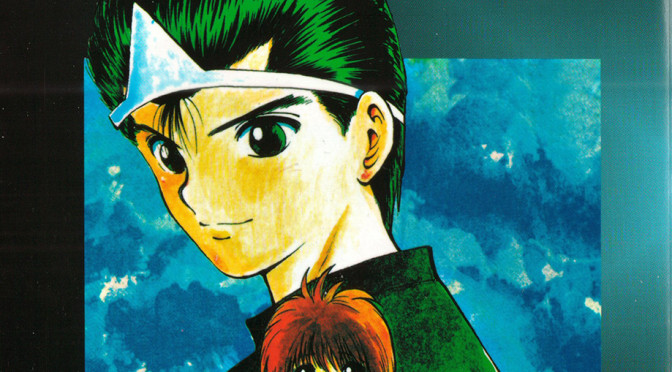 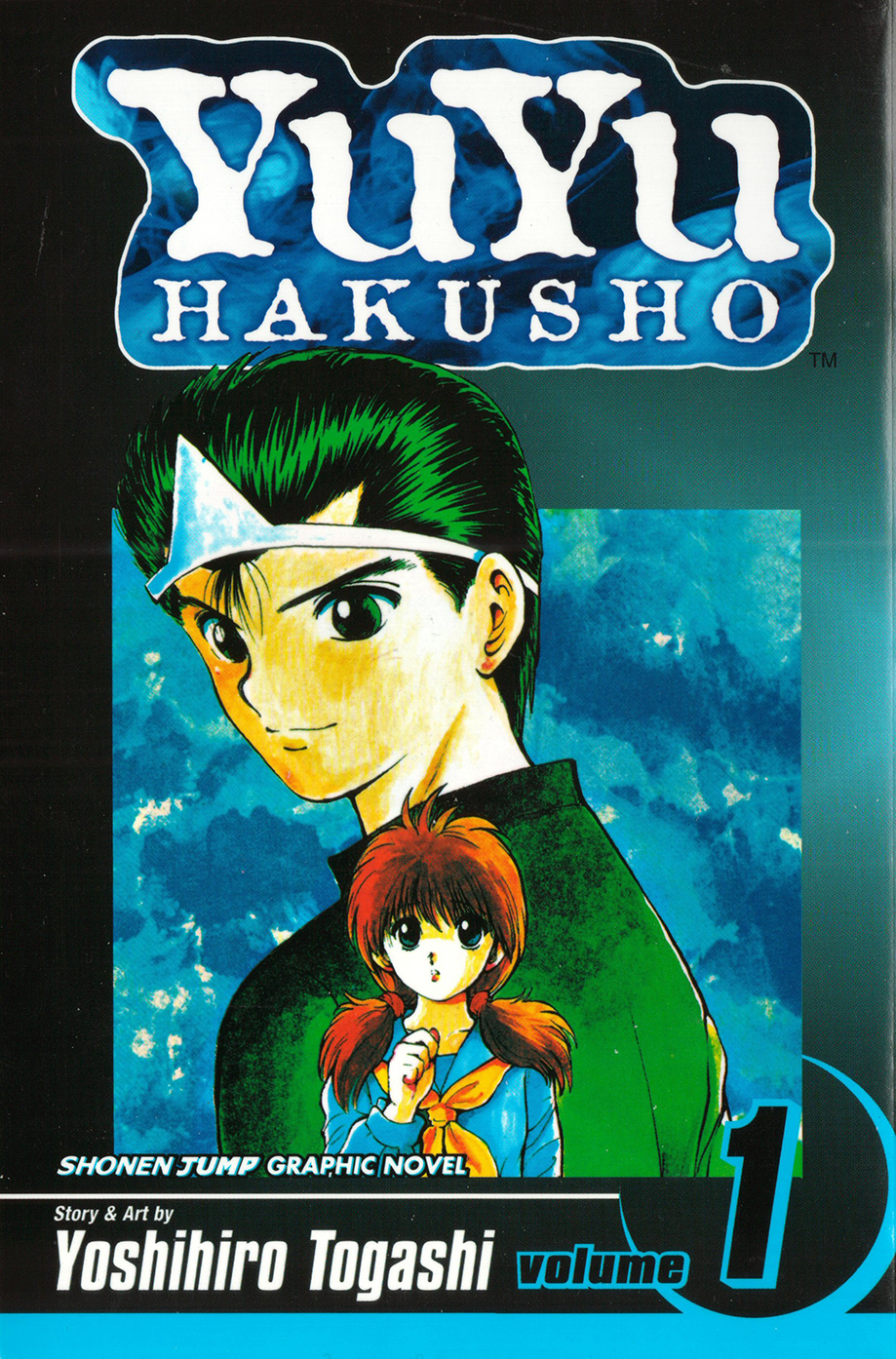 This week for Manga Monday, I’m covering a favorite series of mine! It’s YuYu Hakusho by Yoshihiro Togashi.

Plot Synopsis: YuYu Hakusho follows Yusuke Urameshi, a street-brawling delinquent who, in an uncharacteristic act of altruism, is hit by a car and killed in an attempt to save a young boy by pushing him out of the way. His ghost is greeted by Botan, a woman who introduces herself as the pilot of the River Styx, who ferries souls to the “Underworld” or Spirit World (霊界Reikai) where they may be judged for the afterlife. Botan informs Yusuke that his act had caught even the Underworld by surprise and that there was not yet a place made for him in either heaven or hell.

Plot: The plot of this series isn’t nearly as serious as Togashi’s next work Hunter x Hunter, but it is pretty serious. Expect plenty of action and lots of violence. That said it devolves into a typical battle series pretty quickly, but that isn’t necessarily a bad thing!

Characters: Yusuke Urameshi is a blast to read, because hes the typical delinquent and doesn’t really care about things like laws or rules, he only cares about doing whats right even if it isn’t necessarily legal.

Art: The artwork for this series is pretty great.

Overall: If you haven’t ever read this series you really should.

For those who like: Action, Battles, Comedy mixed in with serious plot.

Not for those who don’t like: Any of the above, but can you really hate any of that?