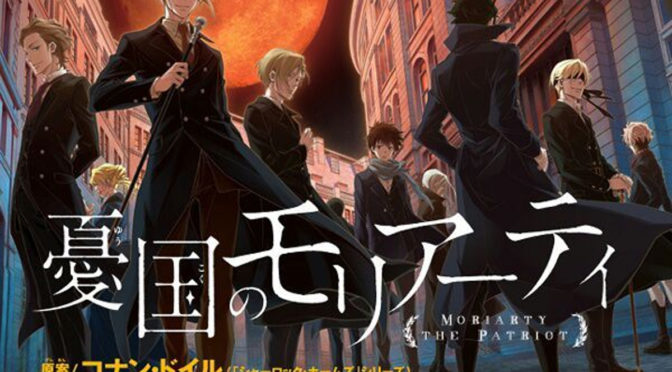 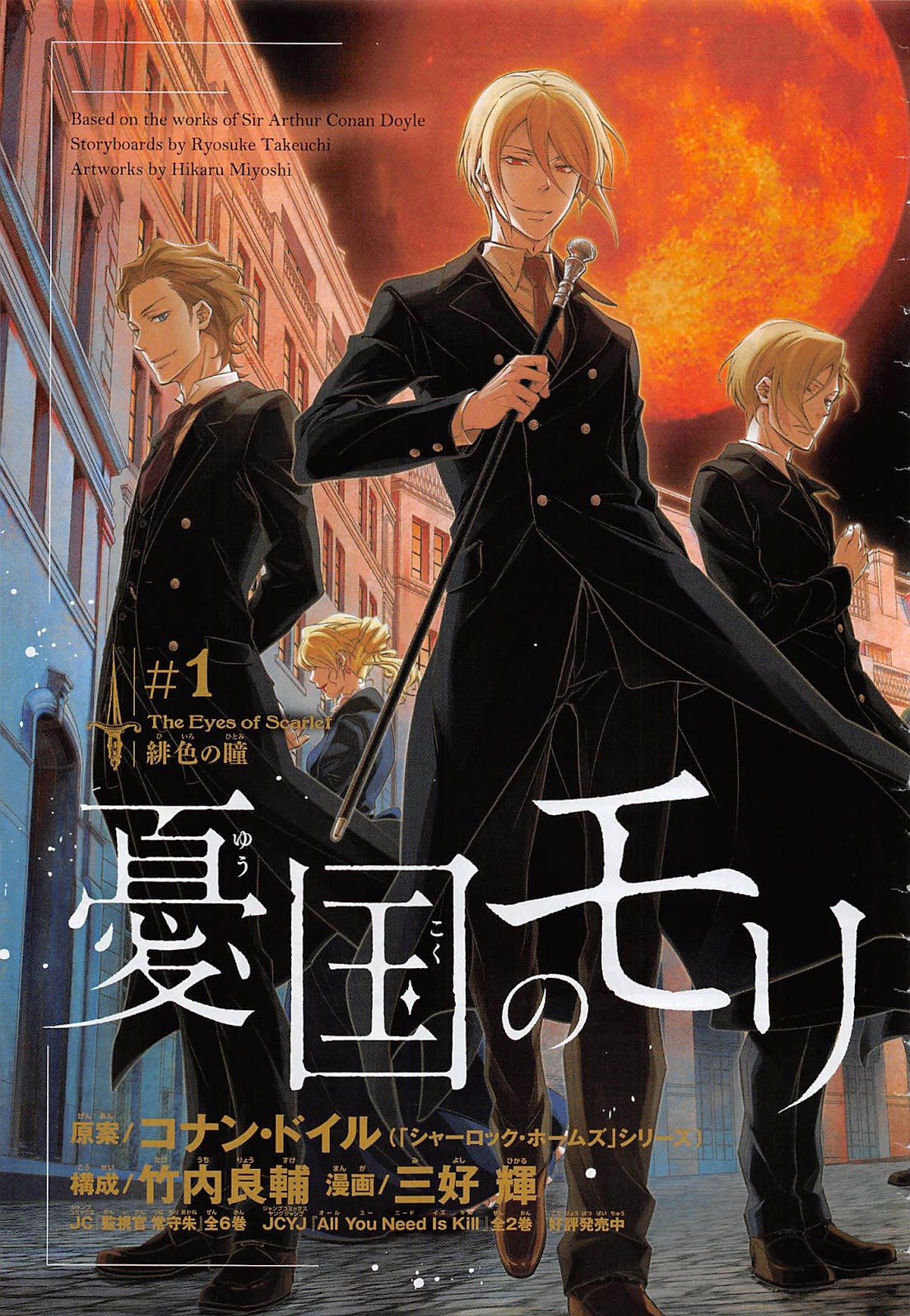 This week for Manga Monday I’ve got a really interesting Quick Review for you all. It’s Yuukoku no Moriarty, or Moriarty the Patriot, by Takeuchi Ryousuke!

Plot Synopsis: The story of Sherlock Holmes, reimagined with Moriarty as the protagonist and exploring his motivation in becoming the greatest criminal Britain has ever seen….

Plot: This isn’t a happy story, it doesn’t reimagine Moriarty into some noble hero. However if you ever wondered why Moriarty did what he did, this gives a good guess as to the explanation. I won’t spoil anything further, but I’ll just say I was hooked by the end of the chapter, I might even see about getting my Aunt to read this, as she loves Sherlock Holmes.

Characters: William is our lead character, and the rest of the cast is good as well. I won’t spoil anything, though we don’t get introduced to Sherlock yet in this first chapter.

Art: The art is excellent, easily meeting Shueisha’s standards. Given that this is published by Shueisha that should come as no shock.

Overall: Yuukoku no Moriarty is quite an interesting read, and I highly recommend it for anyone who loves Sherlock Holmes.