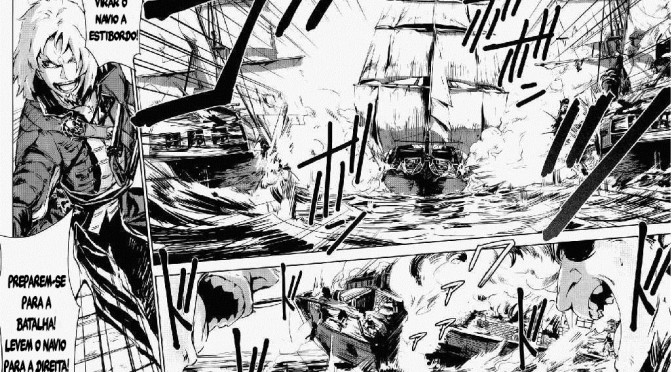 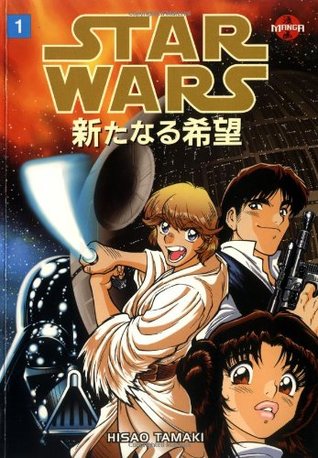 Star Wars: The original trilogy has a Manga adaptation chock full of the crazy large Manga eyes and everything. It’s pretty bizarre, but also hilarious to see the original trilogy in Manga form. Check it out if you ever have the time.

Assassin’s Creed 4: My favorite Assassin’s Creed game also has a Manga adaptation, and this actually is an amazing piece of work. It may be shorter than I’d prefer given the content of the plot, but I’m still thrilled to see the action captured so well in ink. If you love Assassin’s Creed you need to check out this Manga, as it’s a great series and serves pretty good as a replacement of playing the game itself.

That’s it for this week’s Manga Monday! Do you know of any other bizzare Manga adapations?