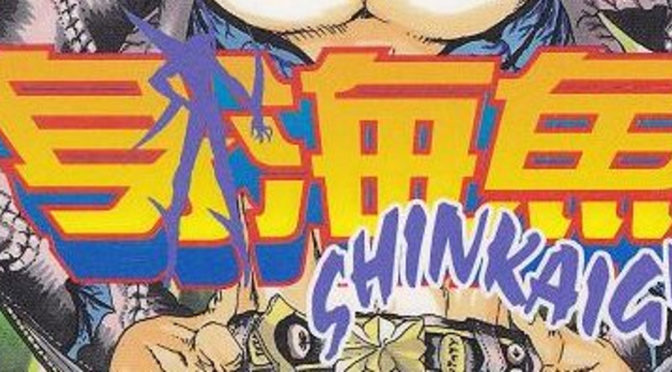 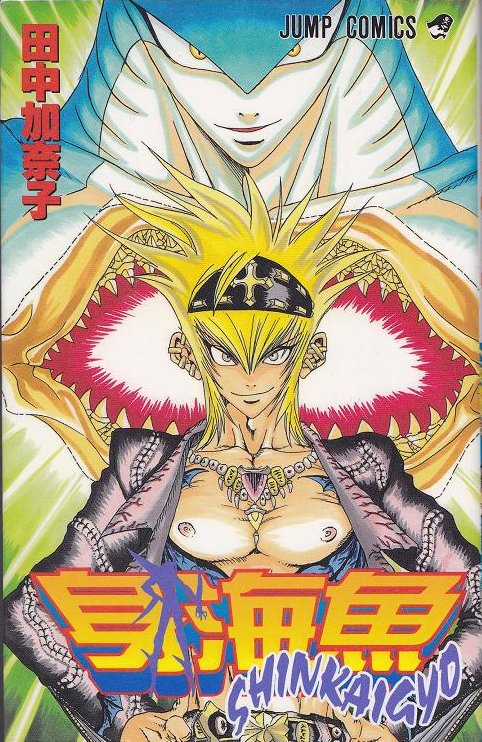 Plot Synopsis: Ryohan is a scientist who created a weird fish/shark man who can shrink to the size of a microbe that can destroy viruses and diseases in a human’s body. However the weird fishman hates humans…

Plot: This is a really weird series, frankly I’m not surprised it only lasted a single volume, because it’s just not that great a story. Of the chapters I read we didn’t even learn that fishman’s name.

Art: Pretty good for a series that ran in 1999, but nothing amazing.

Overall: Skip this series, it’s really not worth your time.