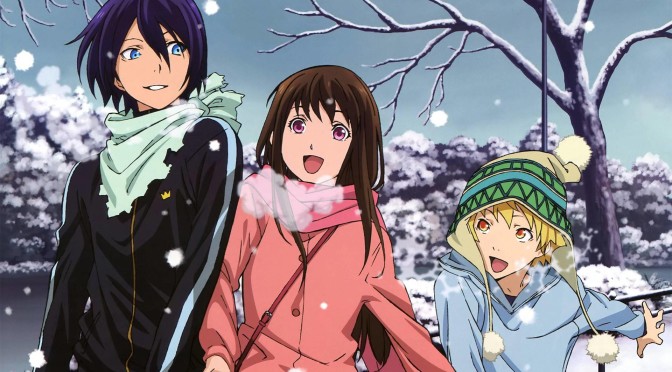 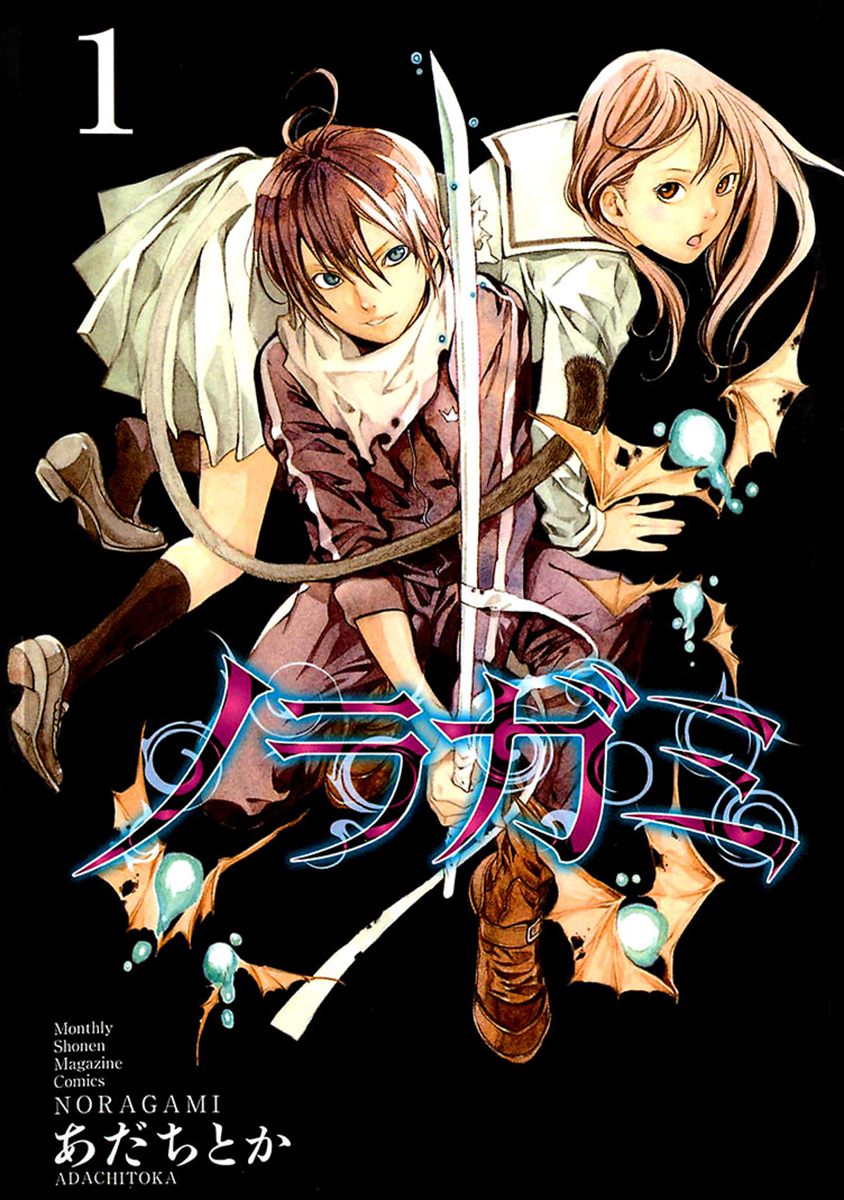 Plot Synopsis: Hiyori Iki was a regular middle school student until she was hit by a bus while trying to save the life of a jersey-wearing person named Yato.

Plot: The plot seems pretty comical, but it gets really serious fairly quickly and I do enjoy the plot quite a bit. Is it childish at times? Yes, but that’s part of it’s charm.

Characters: Hiyori and Yato are the leads and they are pretty good leads, but it’s not just the leads who drive this story well. It’s the entire cast and while there is a throwaway character introduced early in the series, it’s not that much of a problem as it only happens once and the rest of the cast is quite good. Bishamonten in particular is quite good as are her Shinki. Yukine is also pretty good, but he got on my nerves for quite a few chapters.

Art: The art is great, and I enjoy it quite a bit as it’s detailed enough during the action scenes that it does the plot justice.

Overall: This is a good series it may not be a must read, but it’s pretty close.