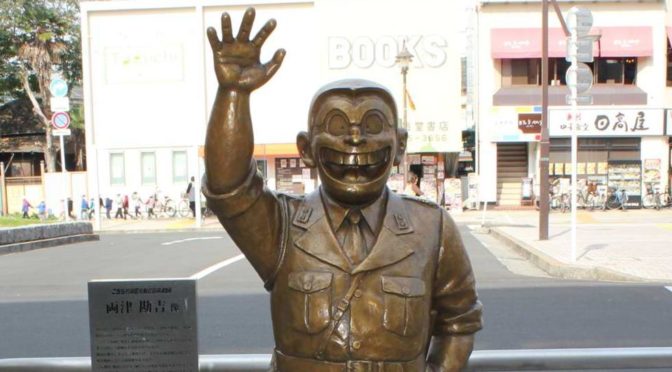 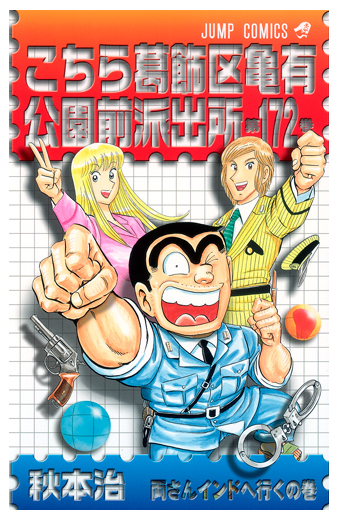 This week for Manga Monday I’ve got a Quick Review for the longest Manga, by a long shot. It’s Kochikame by Akimoto Osamu!

Plot Synopsis: The story, as its name indicates, focuses on the adventures and misadventures of a police station where we meet a cast of characters located within the park front of Kameari in Katsuhika Ward of the Tokyo Prefecture in Japan. Among the characters is the protagonist Ryotsu, his colleagues Nakagawa and Reiko, and his boss Bucho, who have appeared the most frequently.

Plot: This first chapter was very slapstick, which is pretty much the same for the entire series. This series ran for 40 years starting in 1976 and ending just last year. So while you may not be really interested in the series as a whole, you ought to give at least a chapter a read just for the fact that it ran for over 1,900 chapters and spanned 200 volumes.

Characters: Ryotsu is pretty much a jerk, while Nakagawa the only other character we get introduced to in this chapter is the standard noob cop, although he obviously comes from a very wealthy family as he’s always dressed up in some ridiculously fancy suit.

Art: The art is very old style, but given that it started in 1976 can you really expect anything different?

Overall: Worth reading at least a chapter, just to appreciate how long this series ran.

For those who like: Slapstick, Comedy, Slice of Life, Long Running Series.

Not for those who don’t like: Any of the above, especially that last one.