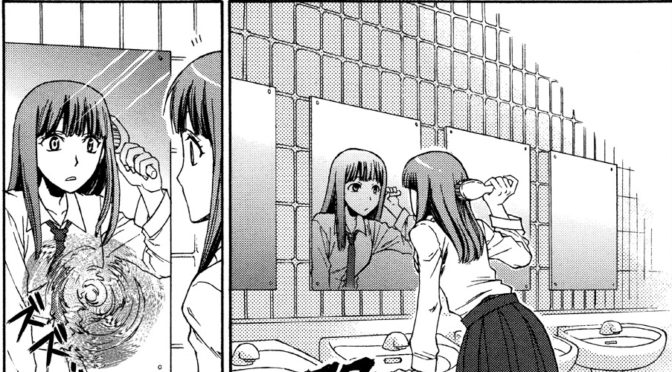 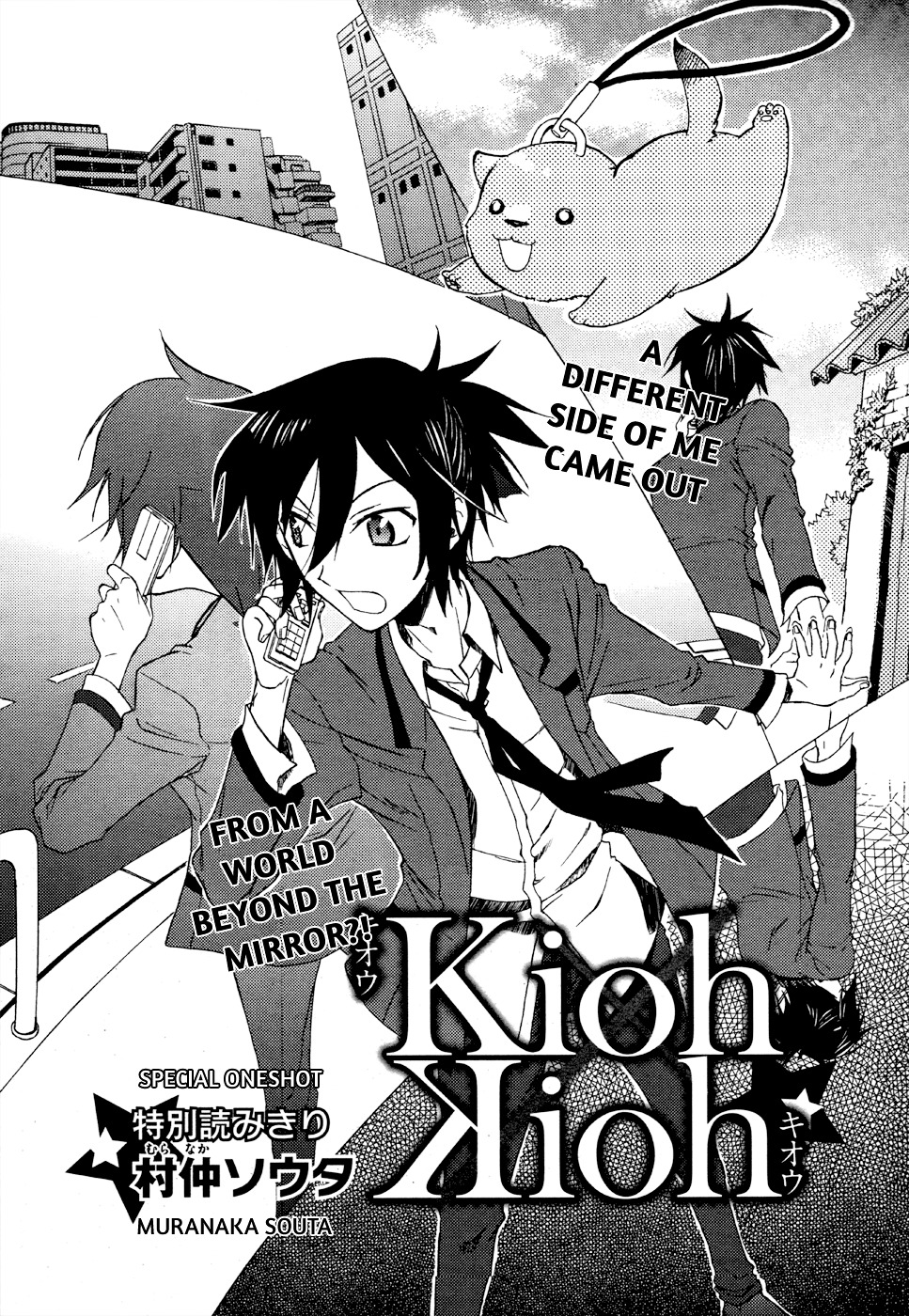 Plot Synopsis: What will Kioh do when he meets his alter ego from another dimension?! And what’s this….

Plot: The plot is very fast paced, but given that it’s a one-shot it’s not surprising. Frankly I would love to read a serialization of this series, maybe one day it’ll actually happen. Doubtful, but one can hope right?

Characters: Kioh is a pretty stubborn male lead, although his alter ego is just as stubborn. Frankly I prefer his alter ego over the normal one. Inutsuki, the only other character we really get to meet is pretty hilarious though.

Art: The art is very good, frankly I’m sad that this series wasn’t serialized, it could have a lot of potential.

Overall: For a good short story with some supernatural elements, Kioh x Kioh is a very good pick to read.

For those who like: One-Shots, Action, Supernatural, Drama, Great Cast of Characters, Good Plot, Awesome Artwork.