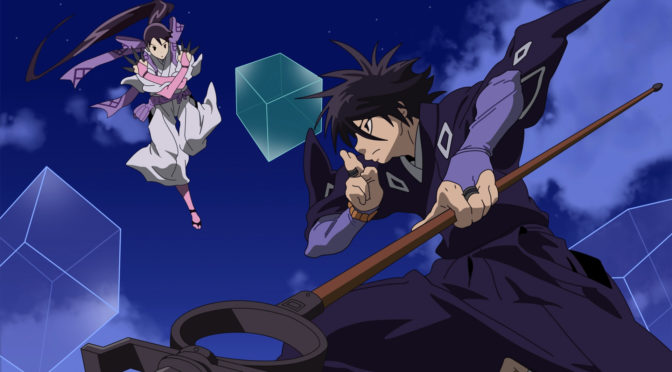 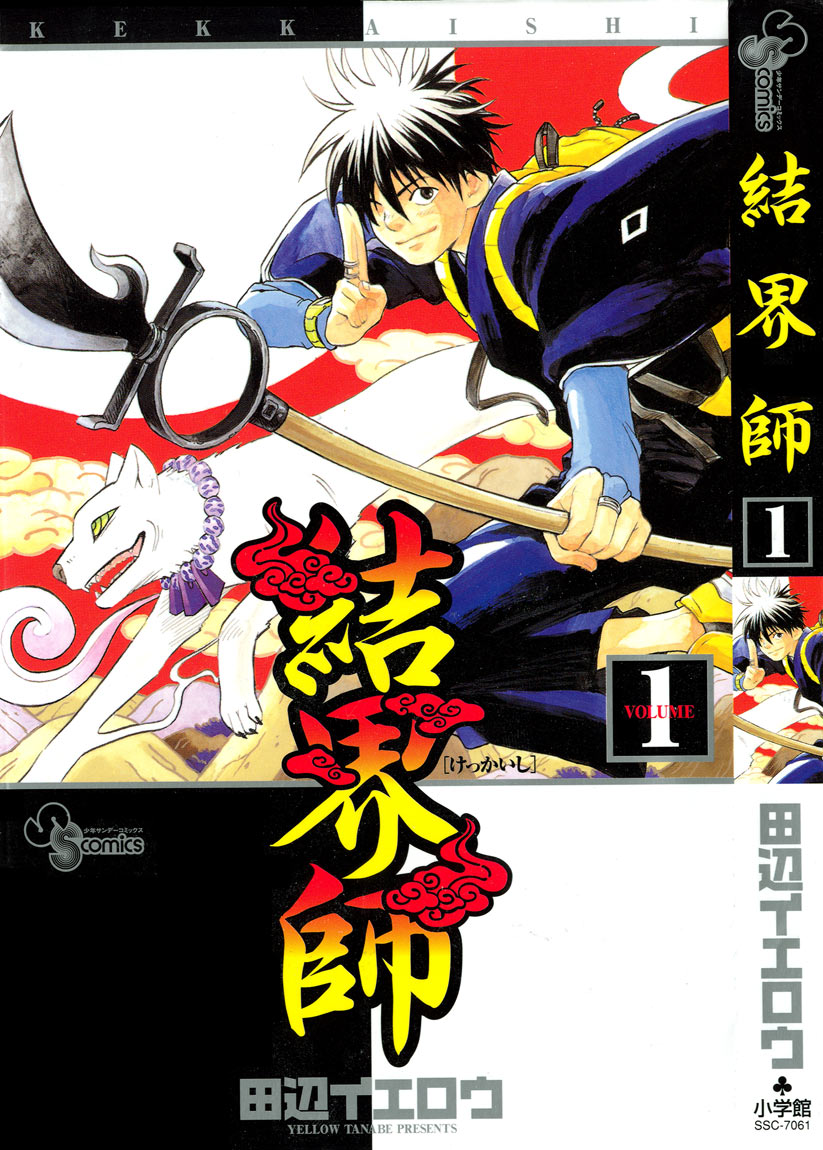 This week for Manga Monday I’m doing the Full Review I promised a while back! It’s Kekkaishi by Tanabe Yellow!

Plot Synopsis: By night, junior high student Sumimura Yoshimori is a “kekkaishi”–a demon-hunter who specializes in creating magical barriers around his prey. By day, Yoshimori’s got some other demons to battle, most of all a seriously crotchety grandfather! Yoshimori’s pretty 16-year-old neighbor and childhood friend, Yukimura Tokine, is also a kekkaishi, but their families are feuding over who is the true practitioner of the art.

Plot: The plot get’s pretty intense after a few chapters, and becomes fairly interesting. I can’t say I was super pleased that the romance sub plot was largely ignored, but other than that I enjoyed the series quite a bit.

Characters: Yoshimori definitely goes through the needed character development throughout the series, which was pleasant. However Tokine still was my favorite character of the entire series, mostly because she can kick butt by playing to her own strengths rather than brute force like Yoshimori. The rest of the cast is interesting as well, but the main duo were my favorites.

Art: The art didn’t disappoint, and I enjoyed it quite a bit.

Overall: Definitely worth a read if you are looking for some Action-oriented Urban Fantasy.

One thought on “Manga Monday: Kekkaishi by Tanabe Yellow”