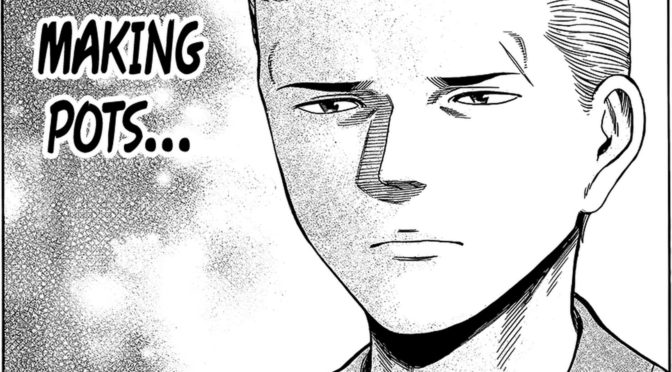 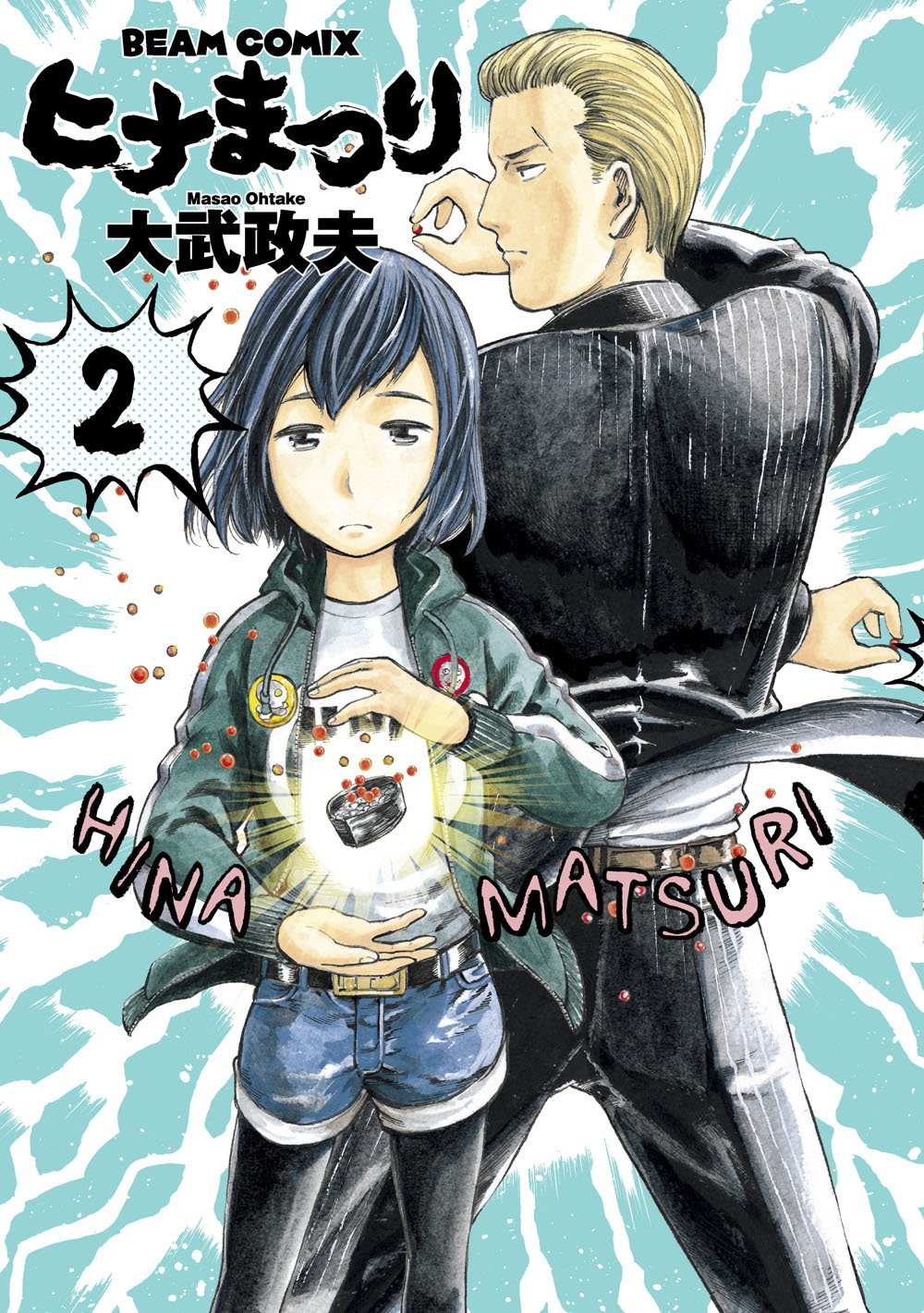 This week for Manga Monday I’ve got another Quick Review! It’s Hinamatsuri by Ohtake Masao!

Plot: One night, a strange object falls on the head of Nitta, a member of the yakuza. Inside the box is a strange young girl named Hina. She has tremendous supernatural powers, and Nitta finds himself reluctantly taking her in. Her powers can come in handy for his yakuza business, but he also runs the risk of her using them on him!

Plot: This series is really odd, but I found myself intrigued by it’s quirky plot and I’ll probably end up reading the rest of the series eventually. I know I keep saying that about a lot of series, but some of them are really long and I don’t have the time to read them and prepare materials for my daily columns. I’m not even counting the time it takes me to go through the books I review, and half of those are audiobooks.  Anyways, Hinamatsuri is a really quirky series and I’m intrigued enough by it to forgive the sloppy art.

Characters: Nitta is an odd guy, he’s supposed to be a ruthless Yakuza but he ends up being sort of timid and indecisive and Hina loves to take advantage of him. Which leads to some amusing situations like her bullying him into buying her a stuffed animal.

Art: The art is sorta sloppy, it’s not super detailed or perfectly proportioned. But it has it’s own sort of strange charm that fits the series very well.

Overall: I’m giving the go ahead on this series, it looks interesting enough and I enjoy seeing Hina bully Nitta.

For those who like: Comedy, Slice of Life, Drama, Action, Sci-Fi, ESPers, Funny Plot, Amusing Cast of Characters.

Not for those who don’t like: Any of the above, or sloppy artwork.