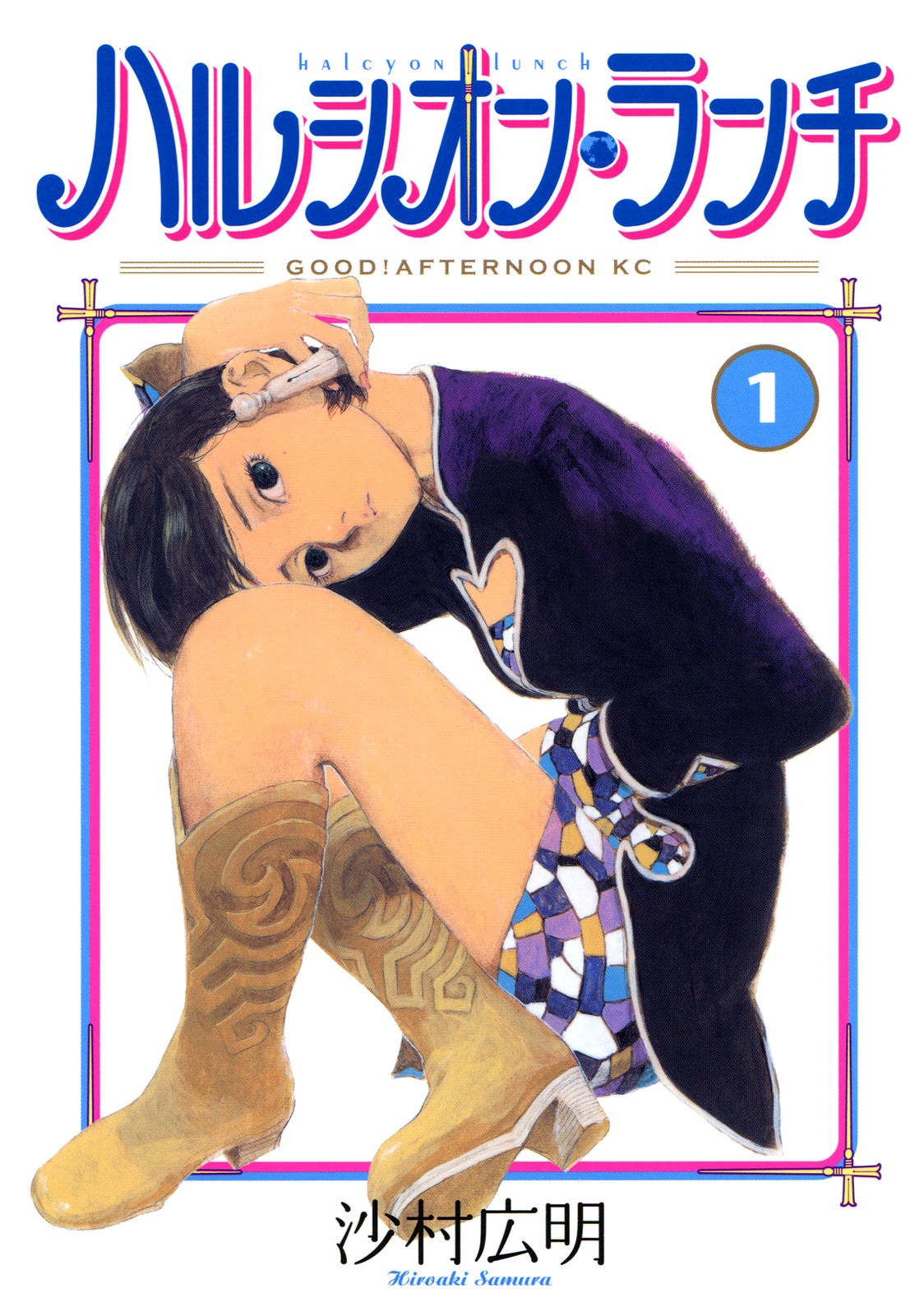 This week for Manga Monday I’ve got another Quick Review. It’s Halcyon Lunch by Samura Hiroaki!

Plot Synopsis: Gen, a recently bankrupted and now homeless guy, meets an unusual and hungry girl named Hios who can eat anything with her chopsticks.

Plot: This is another Gag Manga, something I typically don’t enjoy, and this was not an exception. It was way too random to make me laugh like it was intended. I’m guessing others felt the same way as this series only lasted for two volumes before ending.

Characters: Gen is an oddball main character, but he is completely normal compared to Hios who is just plain bizarre. I’m unsure if the rest of the cast we meet in this chapter was even going to stick around, but given the short nature of the series I suppose it really doesn’t matter.

Art: The art is decent at least, but it doesn’t make up for the lack of story or plot direction.

Overall: Skip this, it’s just too out there for most people to understand I think.