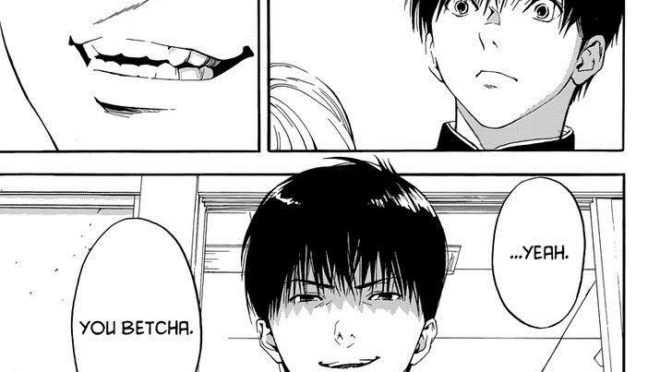 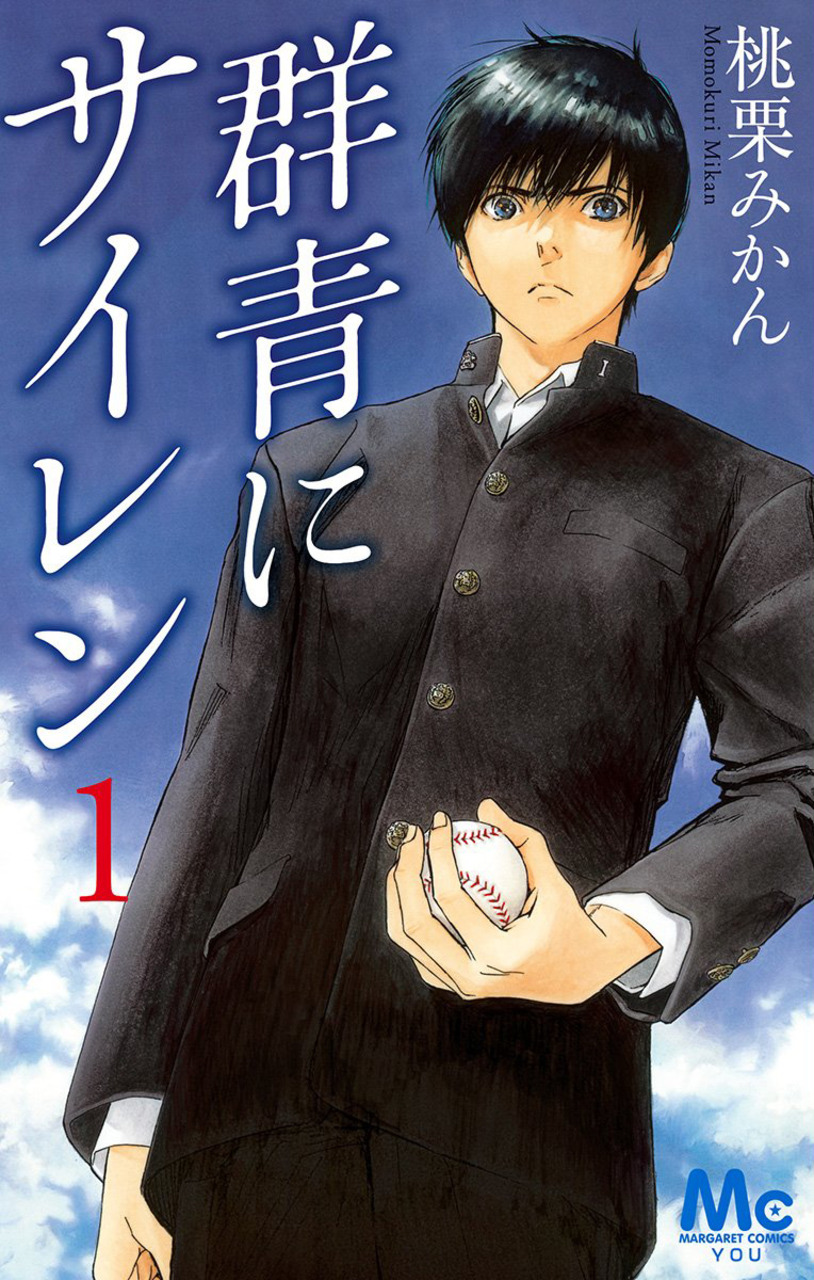 Merry Christmas everyone! This week for Manga Monday I’ve got another Quick Review. It’s Gunjou ni Siren by Momokuri Mikan!

Plot Synopsis: Two guys: cousins, both left-handed, both passionate about becoming their school team’s best pitcher. One of them has already lost the spot once – back in elementary school – and his cousin moved away not long after, seemingly clueless to the fact that he was leaving the guy who introduced him to baseball dispirited and defeated…

Plot: The plot is decent, and more than a bit melodramatic. I don’t mind the melodrama all that much, but it did feel a touch over the top, and I’ve got a tolerance for that sort of thing. I only read this first chapter, but I definitely enjoyed reading it quite a bit. Sadly it doesn’t have many translated chapters out there yet, and due to being sick still (I’m writing this in advance) I didn’t have the bandwidth or brain power needed to sort out the untranslated chapters.

Characters: Shuuji is our main character and he’s a pretty mopey guy. I honestly don’t like him. He’s incredibly bitter over something that is pretty minor. Sorry, but losing your spot in a grade school sports team isn’t all that important in the grand scheme of things. Sora on the other hand seems to either be incredibly good at masking his true feelings or is just clueless. Personally I’m thinking it’s clueless, but who knows.

Art: I’d make a comment about how it’s Shueisha level work, but after checking the publication information it turns out that they do publish it. So yea, guess it does.

For those who like: Drama, Sports, School Life, Angst, Great Artwork.