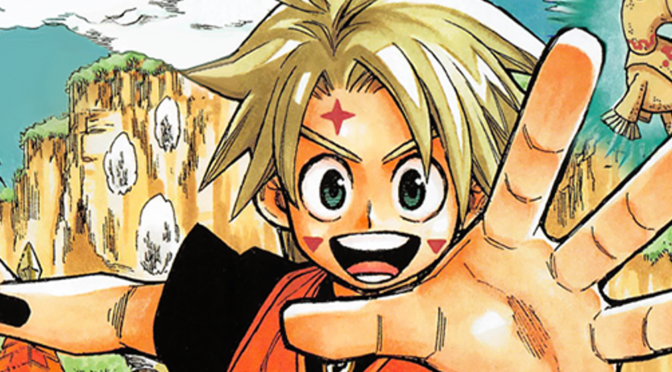 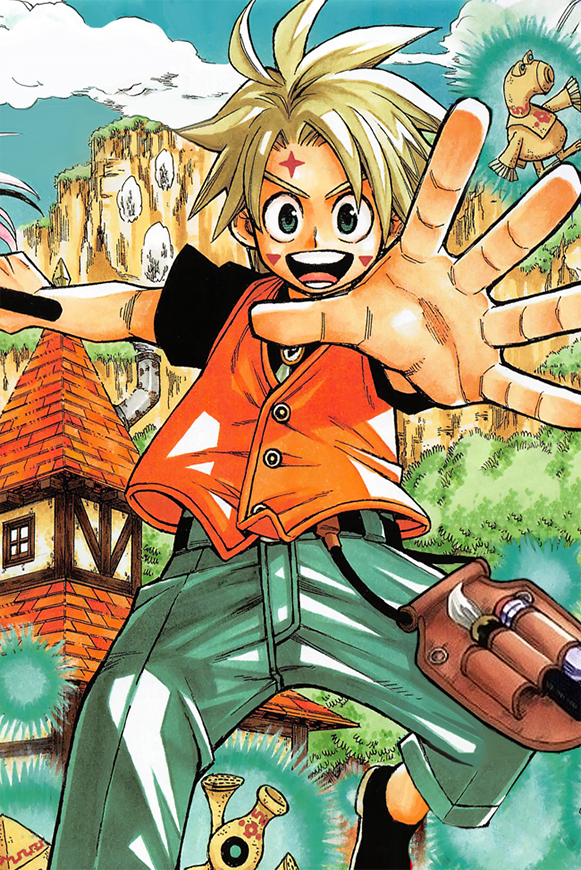 This week for Manga Monday I’m covering a series that just launched in the past couple weeks. It’s Golem Hearts by Osuka Gen!

Plot Synopsis:Creatures known as golems have become integrated with society, performing all sorts of tasks. These golems are created by the widely-respected “sorcery scholars,” and obey the commands of their human masters without question. Noah is a sorcery scholar who strives to become the second best of his kind…

Plot: The plot is pretty cliche and full of stereotypes, but despite that it lives up to it’s name and has a bunch of heart. It’s one of those stories you know you’ve read something very similar, but you don’t care as it gives you that warm fuzzy feeling.

Characters: Noah is a pretty stupid lead, but given that it’s a Shonen series and who he is, that’s really not surprising. Lamech our other main character is also a loser, but he’s got a heart of gold along with Noah. The rest of the cast is okay, although I’m unsure how important they’ll end up being,

Art: The art is great as you’d expect from a series published in Weekly Shonen Jump.

Overall: It may be cliched, but it’s got heart.

For those who like: Fantasy, Action, Adventure, Comedy, Plot with a bunch of Heart, Awesome Artwork.