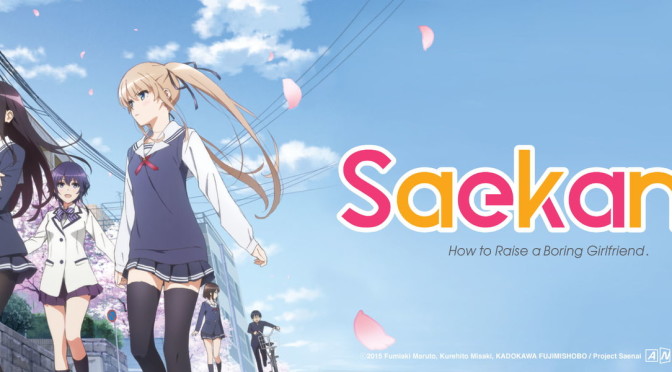 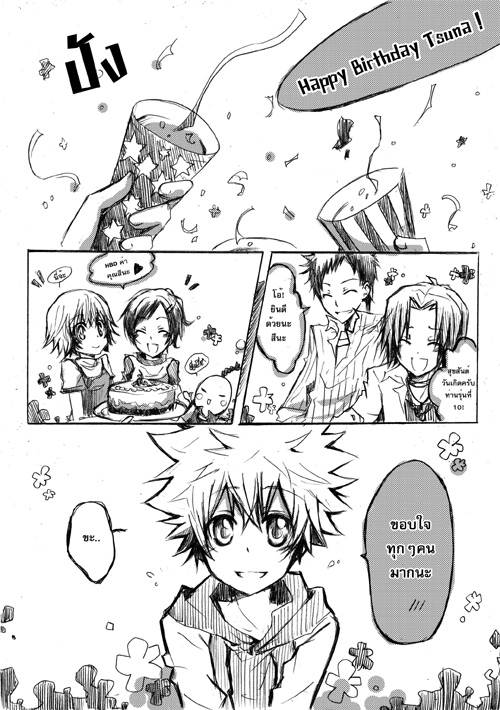 This week for Manga Monday I’m covering a topic many think is something other than it is. It’s all about Doujin A Brief Primer!

What is Doujin?: In Japan, the term is used to refer to amateur self-published works, including but not limited to manga. Many other things like games and novels are termed doujin.

Okay, but why do other people think of something other than it is? Rule 34 (Mildly NSFW) of the Internet is main culprit, but most Doujin are actually tame and are just amateur works off an already established series. They can go to events like Comiket and sell their work to try and gain notice. A ton of very well known groups started off this way. The prime example is CLAMP, creators of Cardcaptor Sakura and many other hit series. They aren’t the only people though, Type-Moon also started as a Doujin group. Now it’s famous across the world for making hit series like Fate/Stay Night.

Why am I covering it now?: Because a group of American politicians want to force America’s draconian Copyright system on a significant portion of the world including Japan. The law is called the TPP. If it goes through it will significantly impact the ability of burgeoning artists of all kinds to be able to gain notoriety. I have no issue with people getting their fair share of credit, but I have an issue with people stopping others from creating stories and being successful. I love stories, it’s why I made my blog in the first place. I love to share stories with other people. A huge amount of the things I cover would be severely impacted at the least and probably completely curtailed by this law. I’m not asking you to go protest in the streets, but do let your governmental representatives know that this isn’t a good law and that you don’t support it. Urge them to not support it.

That’s it for my soapbox this week. I’ll be back with a more normal Manga Monday next week!