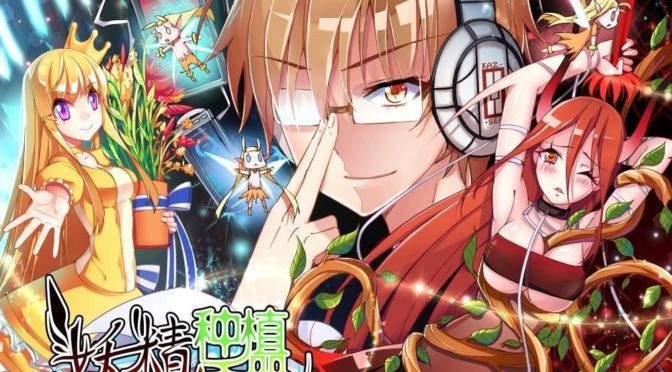 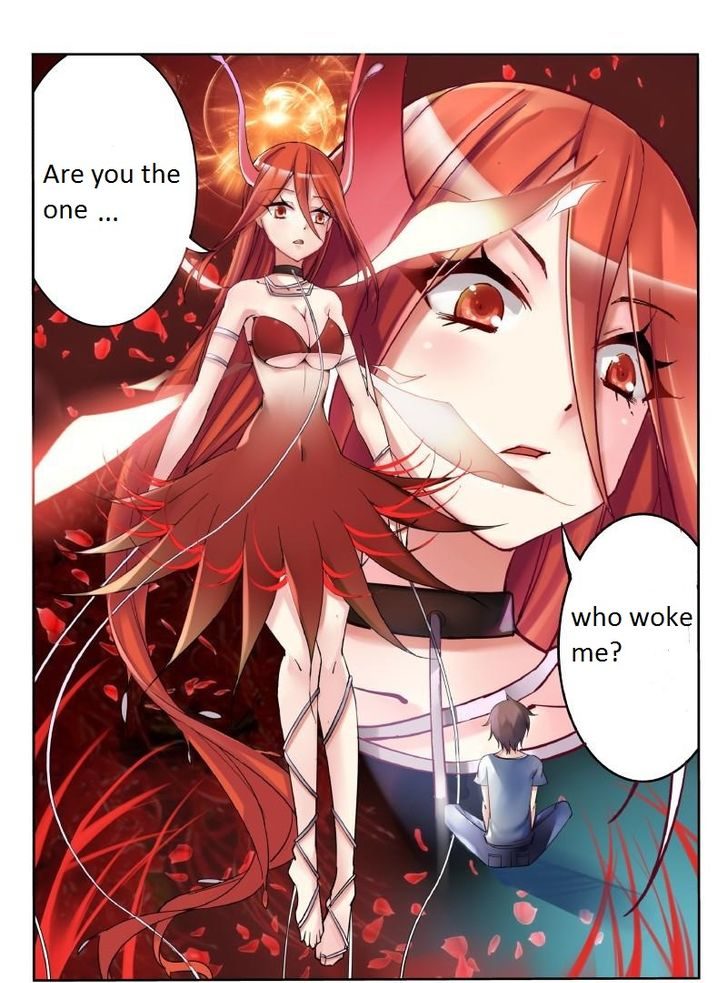 Hey all! I’m back with another Quick Review, sorry it’s a real short one this time, for this week’s Manga Monday! It’s Demon Seed Spirit Manual by Dazui!

Plot Synopsis: Yuan Ding is a typical Otaku, who happened to be running from home to go to Akihabara from China. However he happened to step into another world at the airport terminal. Being an Otaku he expected to become a cheat-like existence and rule over the world, except he isn’t one….

Plot: I read the first ten chapters and found the series to be pretty interesting. It’s not original, but at least it’s funny. Also I love the Fullmetal Alchemist reference that Ding is wearing.

Characters: Ding is a total nerd, and I appreciate that greatly. That being said I really hope he gets some character development soon. The first 10 chapters are very short, so we didn’t get much backstory for him.

Art: It’s okay, not even close to being amazing though.

Overall: A good read, if relatively short chapter lengths don’t bum you out.

For those who like: Transported to Another World Stories, Action, Adventure, Romance, Drama, Funny Lead Character.

Not for those who don’t like: Any of the above, or short chapters.