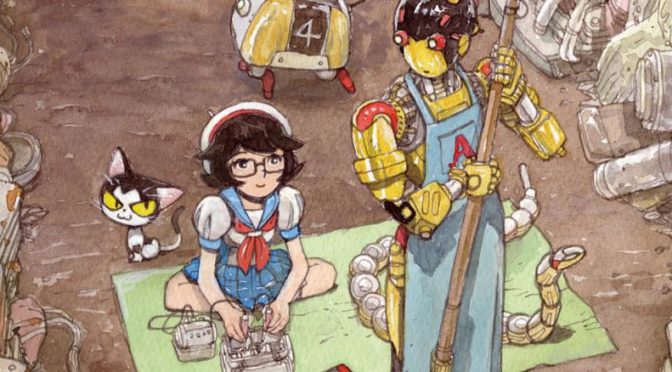 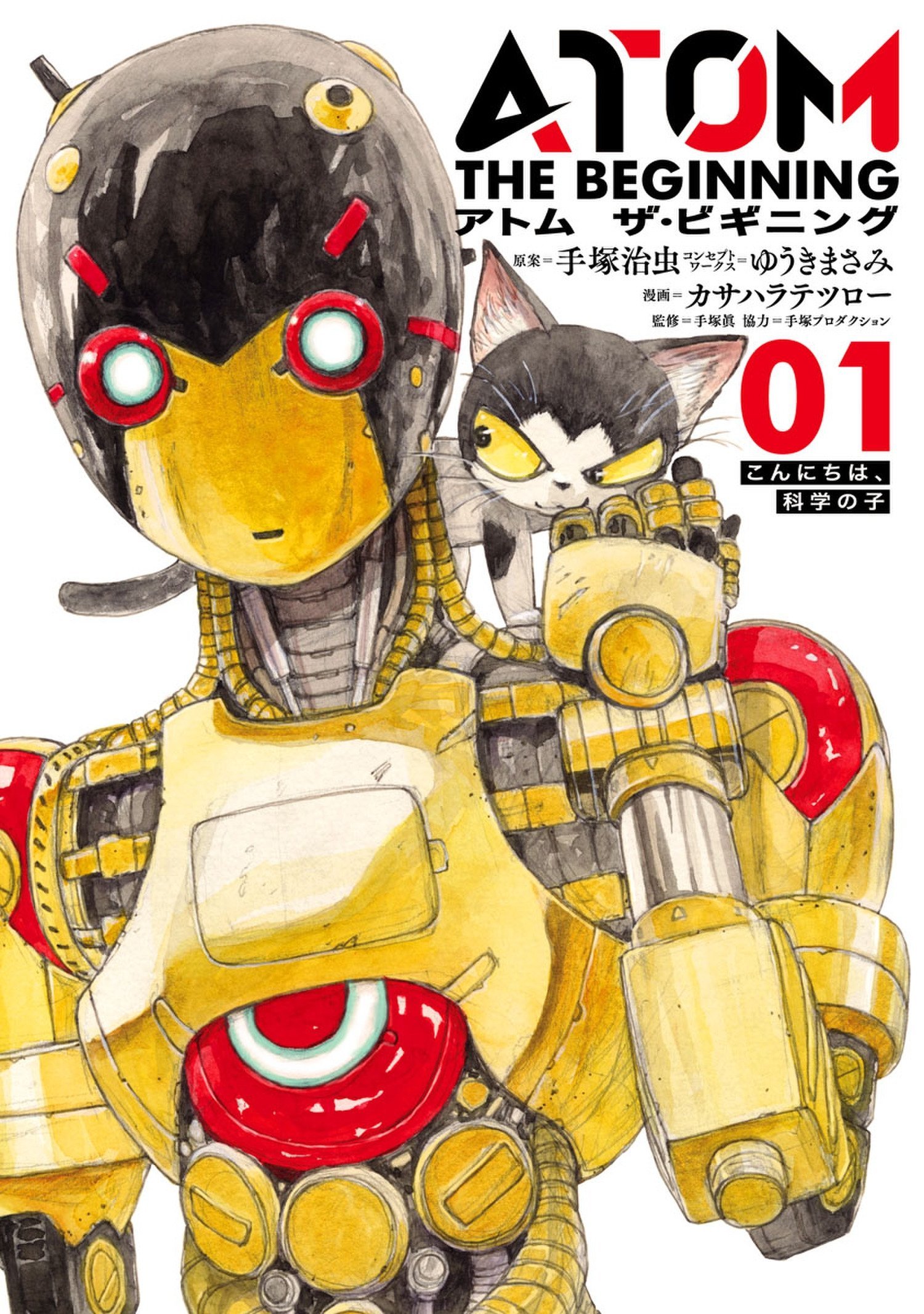 This week for Manga Monday I’ve got another Quick Review. It’s Atom by Tetsuro Kasahara!

Plot: First off I should state that this series is the prequel to Tezuka’s Astro Boy, although which version it is the prequel for I have no clue. I’ve never watched/read Astro Boy because there are way too many different versions of the story. Now that all being said this first chapter was very interesting, but not super original either. Than again, since it’s the prequel to what started a bunch of different tropes, I can’t really blame it. I’ll probably continue reading the rest of the series eventually, but it’ll have to wait for me to clear out my massive backlog of stuff to read.

Characters: Tenma seems to be a pretty interesting guy, if a bit arrogant and wanting to play God with the world. Ochanomizu on the other hand was a lot more interesting to me, if only because he seemed to be the more earnest type. The rest of the cast seems to be rather small thus far, but it was just the first chapter. Six was pretty interesting, if rather quiet.

Art: Definitely a throw back to Tezuka’s original works, this has a very retro art style, but it’s very well done.

Overall: Definitely worth a read, especially for Tezuka fans.