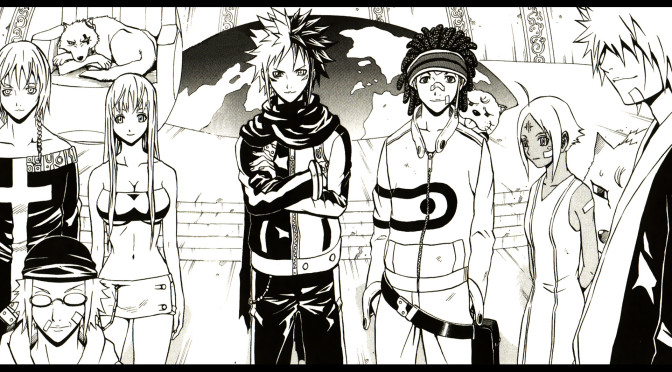 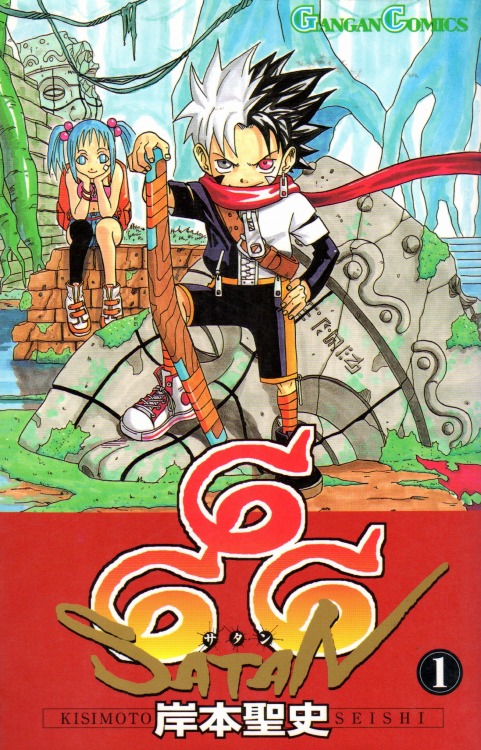 This week for Manga Monday I’m covering a series I found lacking. It’s 666 Satan, or O-Parts Hunter in America, by Seishi Kishimoto!

Plot Synopsis: Set in the near future, it tells the story of a teenage girl named Ruby Crescent who wants to become a treasure hunter, following in the footsteps of her father. Her objective is to find O-Parts: magical items hidden in ruins which grant people fantastical powers and can only be used by an O.P.T. (O-Part Tactician). She soon meets a mysterious boy named Jio Freed who, due to having a dark, lonely past, seeks to conquer the world.

Plot: The plot’s not amazing, and it’s a pity that someone whose brother is one of the most well known artists out there wrote such a lackluster series.

Characters: The characters aren’t super interesting either, but it’s not the absolute worst series I’ve ever read.

Art: This is where it probably shone the most, and that’s only because of Seishi’s name. Seishi is the twin brother to Masashi Kishimoto who is best known for a series called Naruto. Yes, you read that correctly. It’s a very similar art style to his brother, and that’s probably the only reason many people picked up this series in the first place. That includes myself.

Overall: This is an easily skippable series.

Not for those who don’t like: Any of the above, or a work that is overshadowed by the author’s brother.