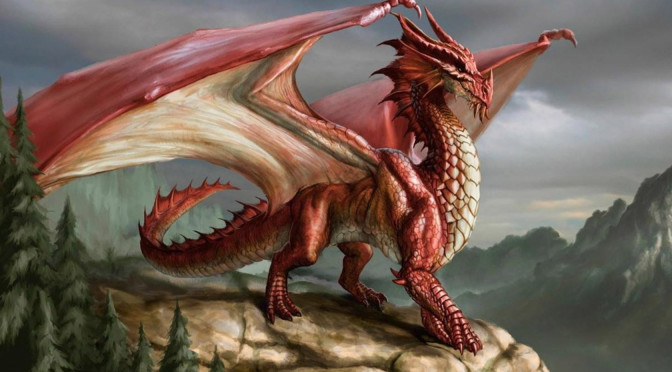 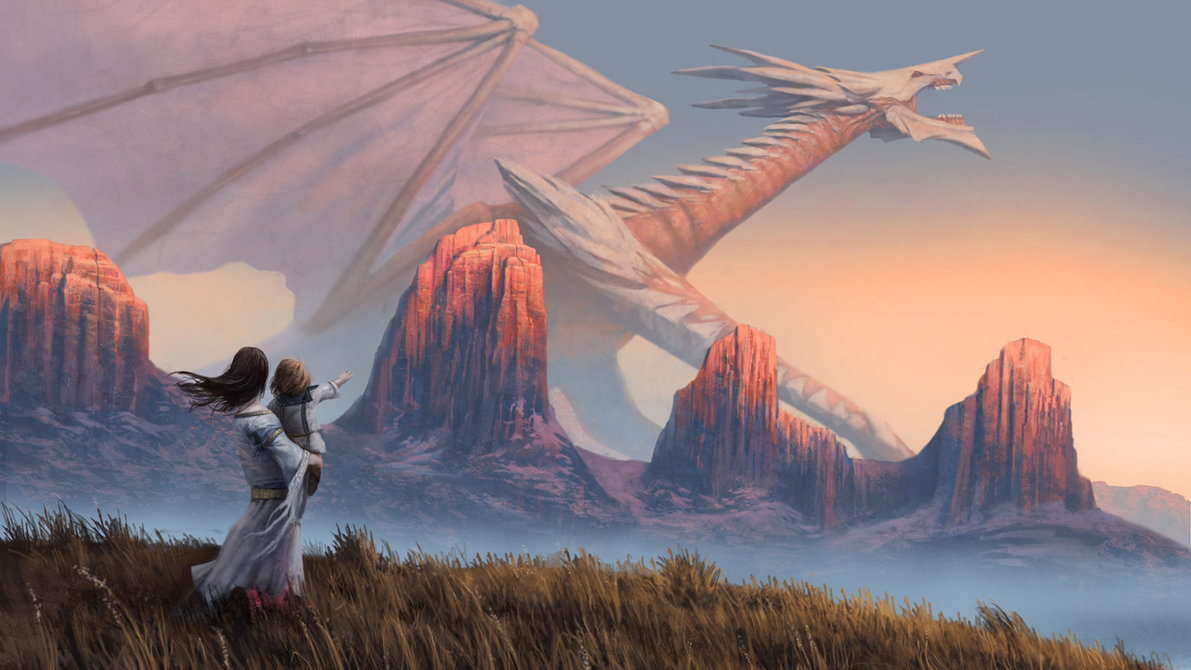 Plot Synopsis: The oldest and strongest Dragon who grew tired of living, chooses to die when the Heroes come for his life. While the Dragon’s soul is waiting to drift toward the Sea of Soul, he noticed that he has been reborn as a Human baby. The Dragon then decided to live a life as a Human to its fullest, and regained his will to live. The Dragon was born as the child of a farmer lives his life in the frontier possessing an enormous amount of power due to his soul still being a Dragon.

Plot: Having only read the first eight chapters I can’t give a great plot review, but I really enjoy it so far. It’s not nearly as polished a translation as other Web Novels like Mushoku Tensei or Monster No Goshujin Sama. That being said I really do like it, and I can’t wait for more to be translated.

Characters: Dran, the main character is quite funny, as he retains his sensibilities of being a dragon and isn’t afraid of most things, because he can honestly wipe out pretty much anything with his Dragon’s power. He’s also attracted to reptiles, which explains why he enjoys being around his Lamia friend, Selia.

Overall: A fun read, if you can get over the not quite professional translations.

For those who like: Reincarnation Stories, Overpowered Main Characters who know it and are still Humble, Great Cast of Characters, Interesting Magic System.