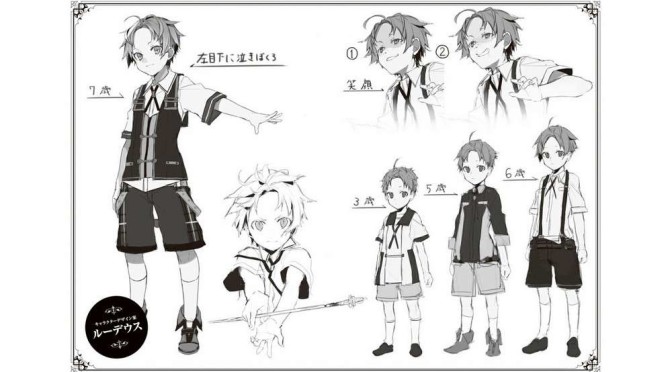 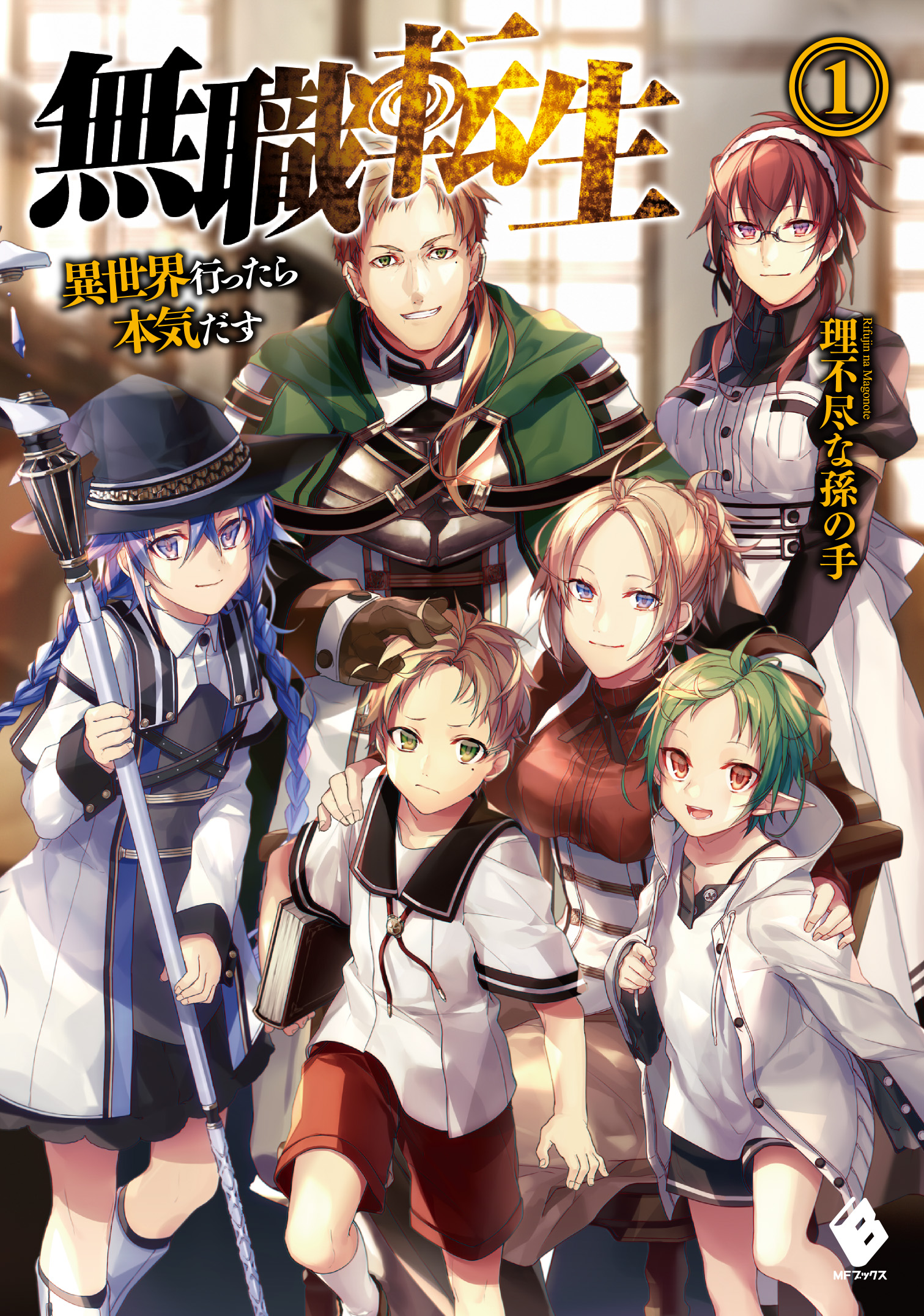 Plot Synopsis: A 34-year-old Hikikomori NEET otaku was chased out from his house by his family. This virgin, plump, unattractive, and penniless guy found that his life was heading towards a dead end. He recalled that his life could actually become much better if he can get over the dark history of his life.

Just when he was at the point of total despair, he saw a truck moving at a high speed with 3 high school students in its path. Mustering all of his strength he saves them, but ends up getting run over by the truck, which kills him.

The next time he opens his eyes, he had been reincarnated to a world of swords and magic, as Rudeus Greyrat with his previous life’s memories intact. Born to a new world and a new life, Rudeus declared to himself, “This time, I’ll really live my life to the fullest with no regrets!” Thus begins the journey of a newly made man.

Plot: Like I said I really like this series, and that’s because while Rudy is a failure in his previous life, he realizes that he was a failure for his arrogance in that life. So he always tries to be humble in this new life. It makes him a really likable character. It also helps that his new father is a natural playboy and Rudy inherits that gene from him. The first volume covers his first seven years of life, while later volumes cover relatively less time as the story goes along, by the time you reach the third volume Rudy is only ten years old.  The series is also slightly Harem like, but not nearly along the lines of other Harem series.

Characters: Rudy is a blast to read, and the rest of the characters are awesome as well. My favorite other than Rudy is probably Zanoba, a prince from a minor kingdom who is obsessed with “Dolls”. Rudy is also quite a bit of a pervert, but he isn’t nearly as open about it as Ise from High School DxD is. However you never feel too creeped out by Rudy.

Art: The artwork is pretty great, nothing spectacular though like No Game No Life’s artwork though.

Overall: If you enjoy a story about redemption and love adventure stories, you have to check this one out.

Not for those who don’t like: Any of the above, but if you hate all of that you are no fun whatsoever.