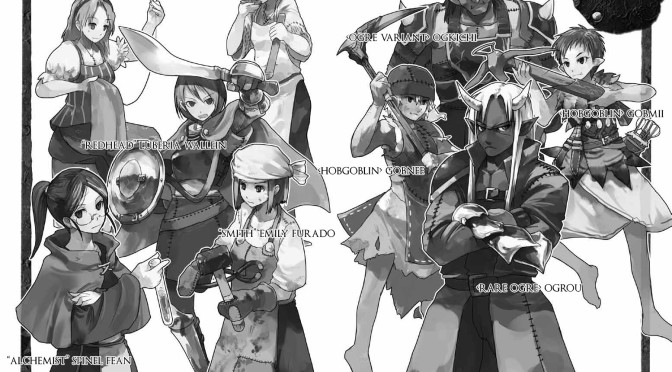 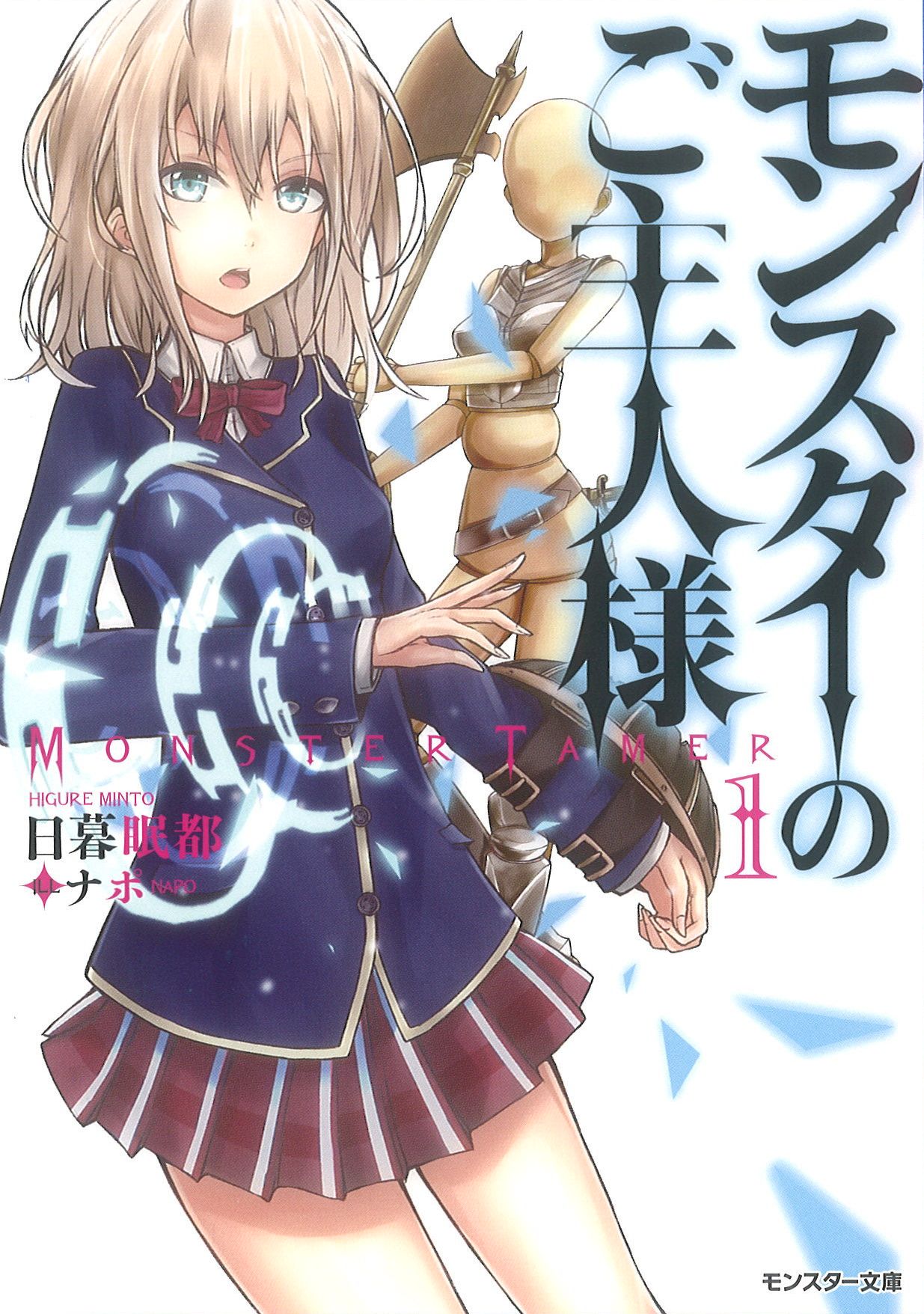 This week on Light Novel Thursday I’m taking a look at Light Novels vs. Web Novels.

What is a Light Novel?: A Light Novel is a formally published book that contains a few illustrations, 2 or 3 with color not counting the cover artwork, and the rest in black and white. The color ones are in the forefront of the book, while the black and white ones are interspersed throughout the novel. They are often quite small compared to a full novel, but are popular with teens and young adults in Japan. Some Light Novels even get translated into other Asiatic languages, like Korean or Chinese. Very few get translated into English officially, although if you search around on the internet you may be able to find a fan translating them into English. Some are translated very well, some aren’t and they are usually the ones that are machine translated (using google translations or something along those lines).

What is a Web Novel?: A web novel is a self published novel that is usually like reading a rough draft of a book, there are often plenty of mistakes and it makes translations into other languages very difficult and nearly impossible for machine translations. That being said most Light Novels start off as a Web Novel, and they get sent into a publisher each year in the hopes that they will be picked to become a formally published novel. Web Novels very, very rarely have illustrations and sometimes in the transition between Web Novel into Light Novel the plot may change greatly. Tate no Yuusha is a good example of this as about 7 volumes in the plot drastically changes.  Some notable Web Novels that have been formally published and done very well are Sword Art Online, Mahouka Koukou no Rettousei, Mushoku Tensei, and Tate no Yuusha.

That’s it for this week’s Light Novel Thursday as I’m about to go watch the Super Bowl as of writing this.