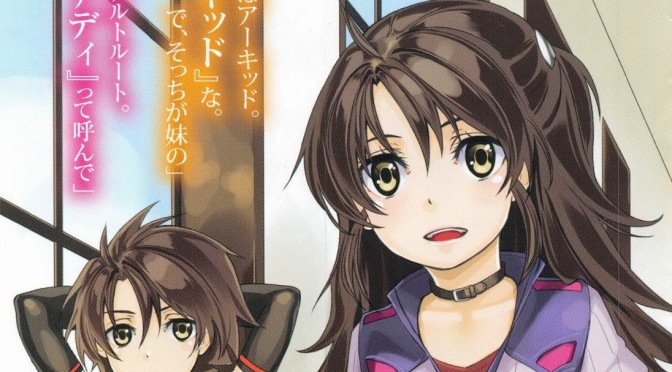 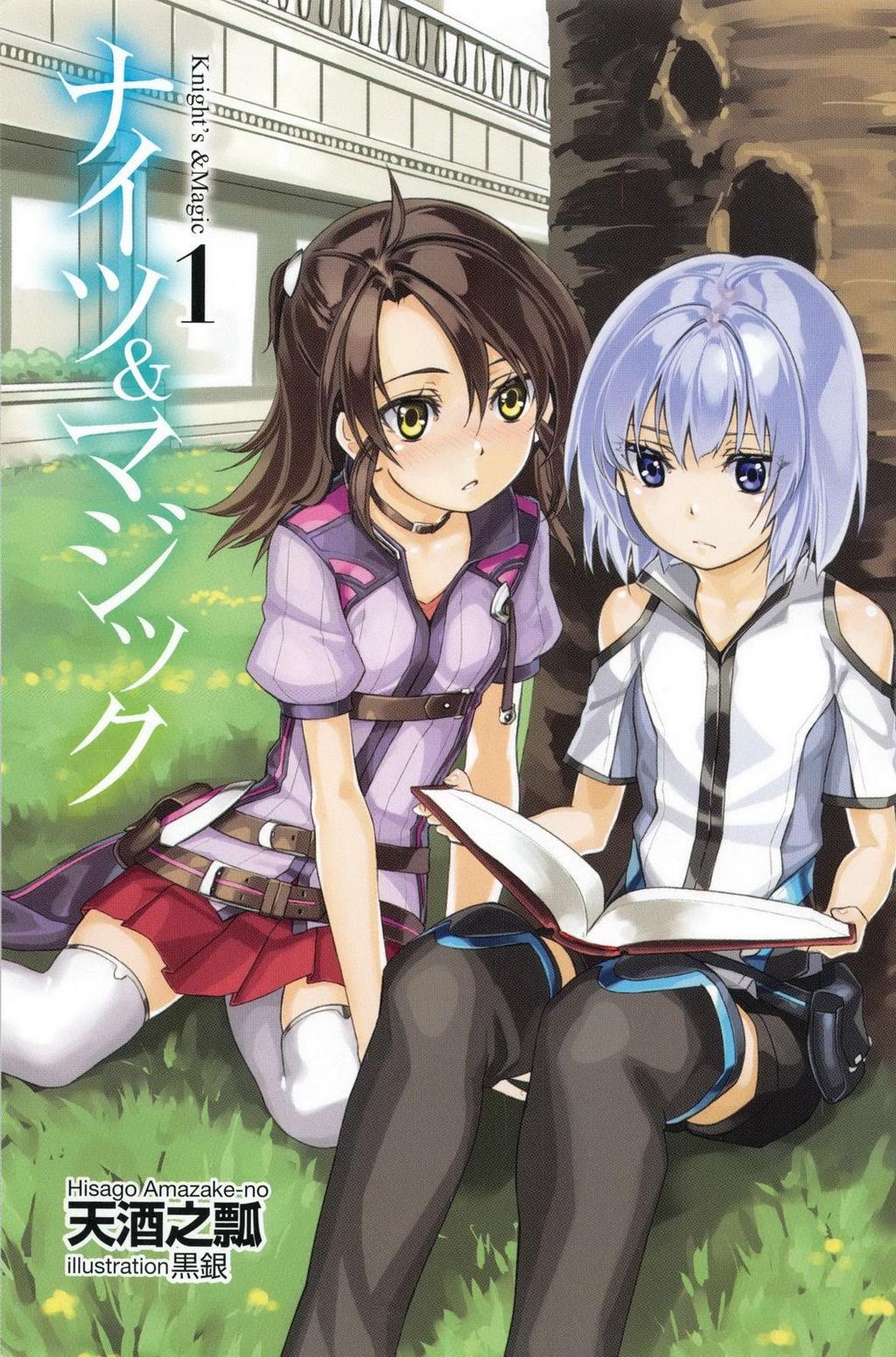 This week I’m covering a series I just read a couple weeks ago for Light Novel Thursday. It’s Knights and Magic by Amazake No Hisago!

Plot Synopsis: A young man from Japan passed away after a traffic accident. His soul was reincarnated in an alternate world into the body of a pretty young boy Ernesti Erchevalier with his memories intact. Influenced by his hobby from his previous life, Eru is a ‘robot nerd’ in this life too. He meets the giant humanoid battle robots in this world — Silhouette Knights. The elated Eru started a series of plans in order to pilot the robots. He drags his childhood friend in this world along as he messes around in this world to satisfy his desire for robots.

Plot: This series is quite like Mushoku Tensei, and that’s a great thing because I love that series it’s probably among my top favorite Light Novel series ever along with Toaru and Sword Art Online. That said Eru, Ernesti’s nickname, is much less of a pervert then Rudeus is in Mushoku Tensei.  Eru is also a hell of a lot smarter than Rudy, because instead of being a NEET and overall scumbag in his previous life Eru was a decent person working a job and was a very successful computer programmer. So when he see’s Humanoid Mechas in this new world he instantly is enamored with them due to his prior life’s hobby of constructing plastic mecha models, in fact it’s probably just Gunpla. There are plenty of great battle scenes as well. So far I’ve only read the first volume, which was amazing, and can’t wait for the rest.

Characters: Like Rudy in Mushoku Tensei, Eru is an aspiring magician and quickly learns magic and starts training it every day to increase his mana capacity. He meets a pair of twins named Archid and Edeltrud, or Cid (pronounced as “Kid”) and Edel. Edel is the girl pictured above looking over Eru’s shoulder who is reading, and yes he really is a guy (apparently he takes after his mother quite a bit). The rest of the cast is interesting and I really can’t wait to read the rest of this series. If only I had the skills and money to read the original Japanese versions.

Art: The art for this series is great, although not as good as No Game No Life’s fantastic work.

Overall: If you like reincarnation stories, or just good old Magic mixed with the Mecha genre, you’ll love this series.

For those who like: Reincarnation stories, Magic, Fantasy, Epic battles, Great art, Mecha.

8 thoughts on “Light Novel Thursday: Knights and Magic by Amazake No Hisago”