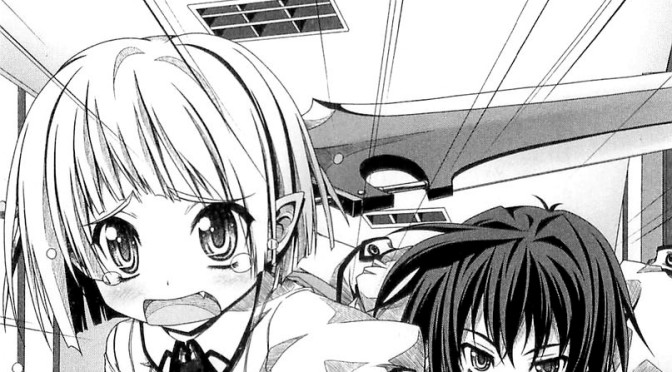 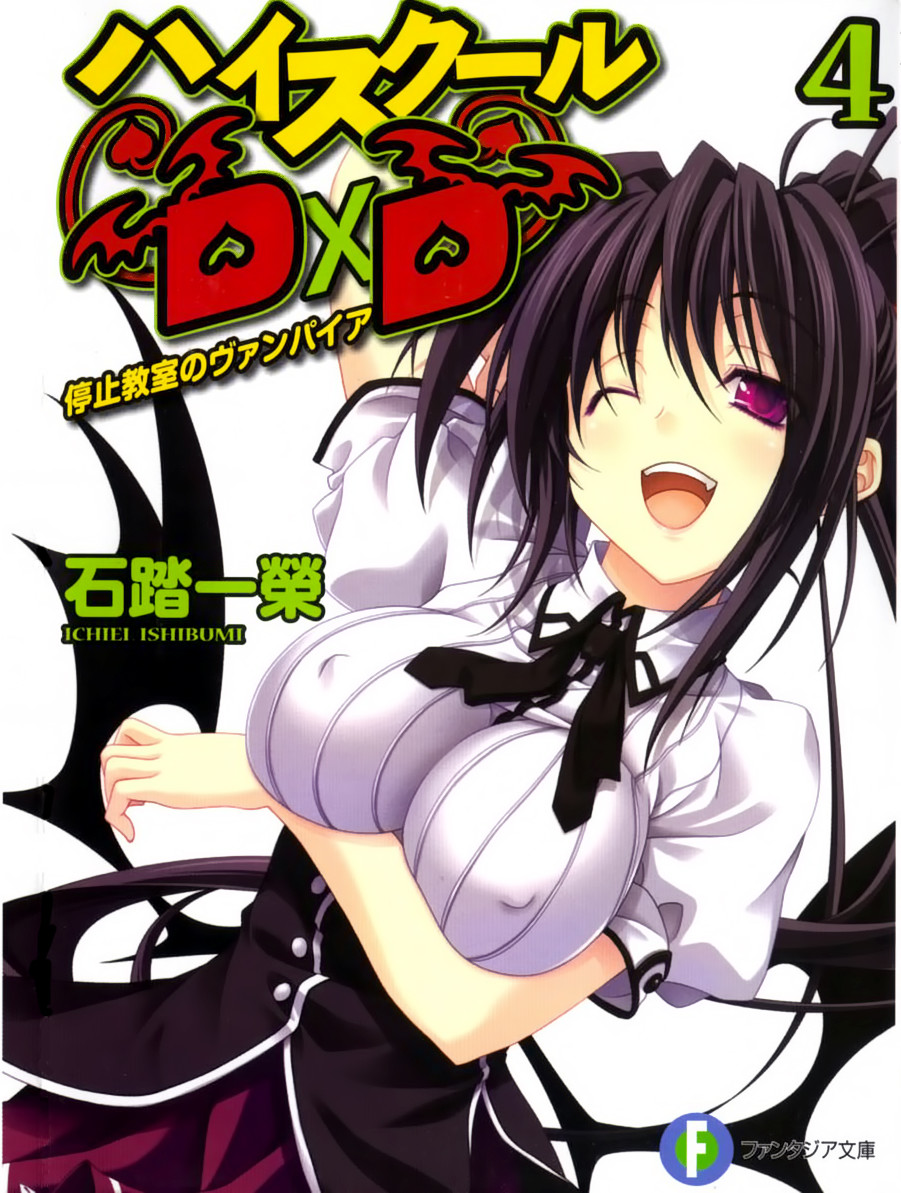 I’m back with another entry in the ever perverted adventures of a boy turned devil turned dragon with High School DxD Volume 04 by Ichiei Ishibumi!

Plot Synopsis: After barely surviving the assault of the Fallen Angel Kokabiel, Issei has been more inclined to grow stronger so as not to lose ever again as badly as he did against Kokabiel. Sadly for him he’s been distracted by all the female members of the Occult Research Club who have been growing much more direct in their attempts to seduce him.

Plot: The plot is half a comedic relief after the super serious tone of volume 03, and than right back to that tone later on in the volume. I won’t spoil as to the why, but it’s easily one of my favorite volumes in the series.

Characters: We get to meet the Angelic side finally, with the Archangel Michael showing up during this volume. Azazel is back as well, and when he’s around things are always interesting. The newer characters get to mingle with the old ones and I enjoy the expanding world building that Ishibumi does here in this volume as it sets up stuff for later volumes.

Art: The same quality as ever.

Overall: Great volume, if you like the series it’s one you’ll enjoy immensely.