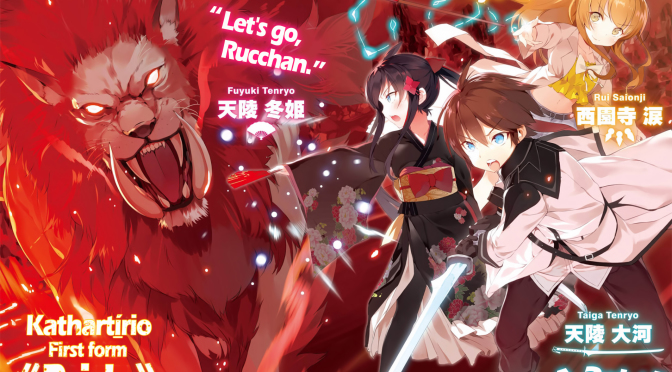 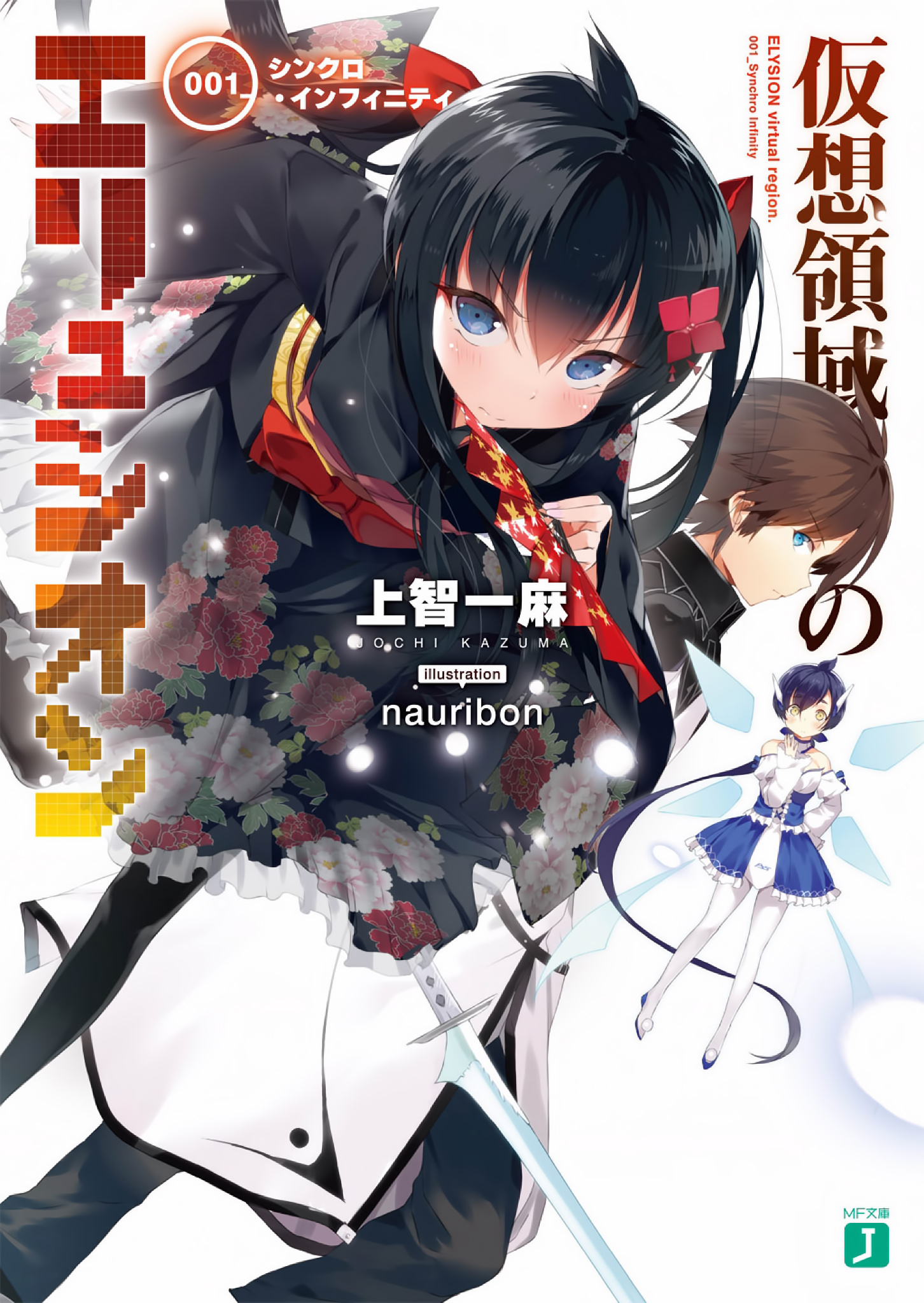 This week on Light Novel Thursday I’m going over one of those rare completed series. It’s ELYSION virtual region by Kazuma Jouchi.

Plot Synopsis: An incredibly athletic older brother, Tenryo Taiga. A programming genius girl, Tenryo Fuyuki. Siblings separated for 8 years ended up living under one roof again. After facing the problem a lack of funds for living expenses, so Fuyuki proposes a way to earn money. A core system deeply involved in people’s daily lives, a game that awards you money as a prize for defeating malicious bugs in the cyber world, the《Aries》 structure.

Plot: The plot isn’t amazing, as all the main two females are after Taiga, with one of them being his sister he’s understandably uncomfortable around her. The action scenes are interesting however, but I can’t help but think this series wasn’t doing well and got canned, as I haven’t finished the last volume yet. Though with only three volumes maybe it was just a short series nothing amazingly long like Toaru is, which is sitting at 32 volumes released so far.

Characters: Taiga is a musclebrained idiot for the most part, although he can pull out his bad ass when he’s pushed. Fuyuki is clingy and slightly annoying, in fact I actually don’t like her all that much. Rui is a much more interesting character, and probably my favorite one, although that might be because her weapon program in《Aries》are these little gems that turn into different weapons when thrown.

Art: The art is quite good however and I really wouldn’t mind seeing more of the nauribon’s work.

Overall: If you don’t mind hating one of two main characters read this series, otherwise go read Toaru instead.