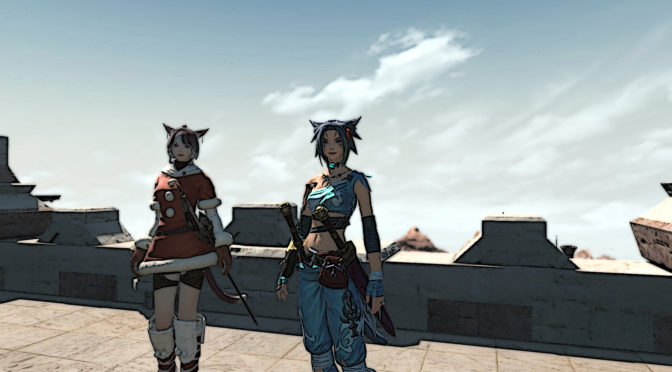 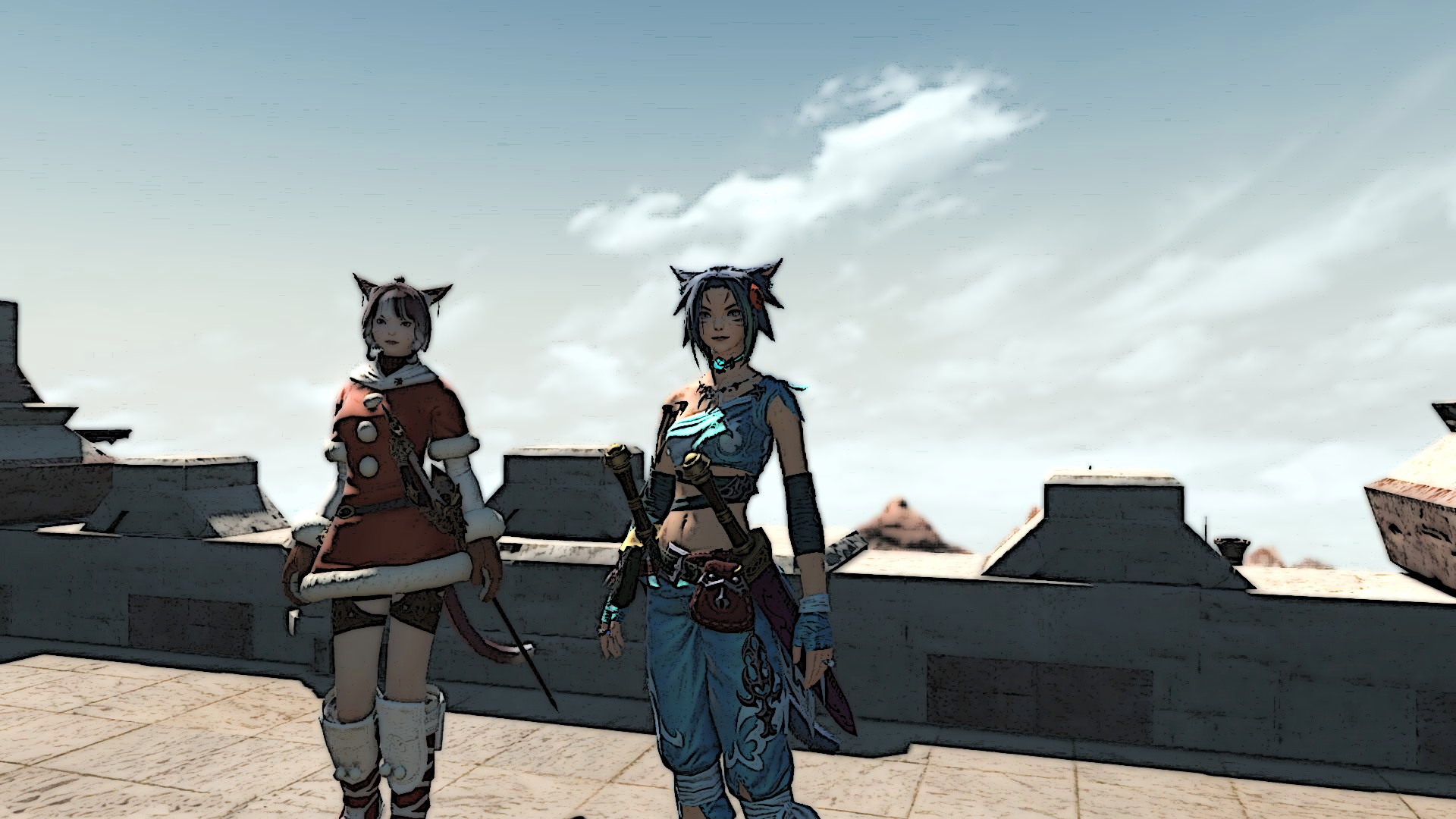 Hey all I interrupt your regularly scheduled Video Game Tuesday with a quick post on something I got some major help with from my awesome colleagues at Game Industry News (GiN)!

What happened?: Well as people may or may not be aware I play Final Fantasy XIV, way too casually to enjoy anything harder than some bleeding edge Extreme Primal fights. When the FFXIV team decided to do their invite a friend back to play campaign, I did so for a friend of mine who I’ve been in the same Free Company (think a Guild from other games) for a few years now. My friend, who I’ll call Garn for the purposes of this article, was unable to play due to being disabled and losing their disability payments from the federal government. So I figured I’d get her back in for a few days so she could enjoy the new changes to the game and enjoy the yearly Halloween event. However I learned that she was still unable to receive disability until next summer at the earliest and that she might not live that long due to heart failure. I’ve been told that it’s not terminal at this point, and I’m praying it won’t be, but I knew she loved the game and that her time playing it allowed her to put her mind off her issues outside of gaming.

What did you do?: I decided to ask for some help from my Editor in contacting Square Enix’s PR department and we sent in an email to see if we could get a free copy of the Stormblood Expansion, which Garn can’t pay for due to medical bills, and if possible a 60 day subscription. That plan unfortunately fell through, but my awesome colleagues after learning about Garn’s story decided to help her out and pitched in to help purchase Stormblood. I ended up getting her a 60 day time card as well, but I definitely wouldn’t have been able to get the expansion as well myself. Now, as of the day of writing this post (November 15th), Garn has just finished getting all the latest Main Scenario quests done and is now thoroughly enjoying her time as a Level 70 Red Mage, which she tells me she loves to play. She also commented on how fun the latest 24 Man Raid was as well, which is a throwback to the Ivalice setting of Final Fantasy Tactics and XII.  So I wanted to formally and publicly thank the good folks at GiN for helping me help a friend in need.

We’ll be back to your regularly scheduled Video Game Tuesday next week, where I’ll probably be writing about my favorite game to bash on.