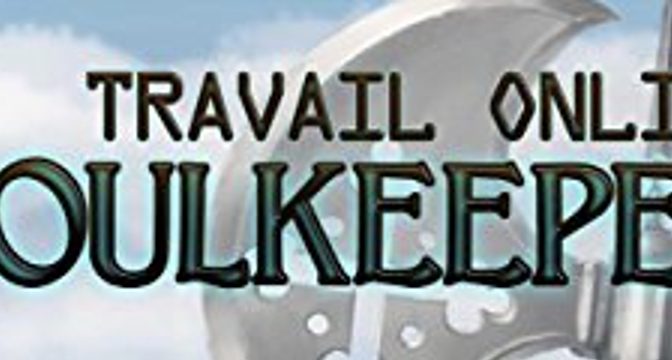 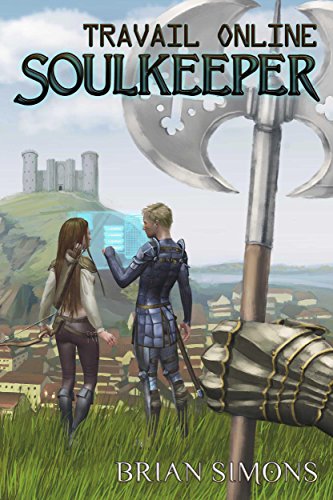 This week for Bookish Wednesday I’m covering another LitRPG, if anyone wants to recommend another genre to me, please by all means leave a comment below with a title suggestion and it’s genres. It’s Soulkeeper, Book 01 of the Travail Online series, by Brian Simons!

Plot Synopsis: Coral joined the immersive virtual reality video game Travail Online because her waitressing job, like so many other jobs, was automated by a growing robot workforce. She starts as a Seamstress, hoping to craft useful clothing in-game to sell for real life cash. The game, however, has other ideas…

Plot: The plot of this isn’t really amazing. I won’t spoil anything, but this has nothing really new going on for it, just a mishmash of various plot devices that are commonly used in both the Fantasy and LitRPG genres. Now this isn’t as bad as Unbound Deathlords, but it comes pretty close. The only thing preventing me from really tearing into Soulkeeper is the fact that the author didn’t try to write about and characterize Depression in a completely bullshit fashion, among various other faults that Deathlords had.

Characters: The cast of Soulkeeper is pretty boring, we’ve got a stereotypical Ice Queen, Immature Adult Asshole, Glutton and finally a Noob. Really, this cast is so generic that I’m not even going to bother saying anything else.

Overall: This is barely above trash bin material, but there are worse books to read. Just not very many.