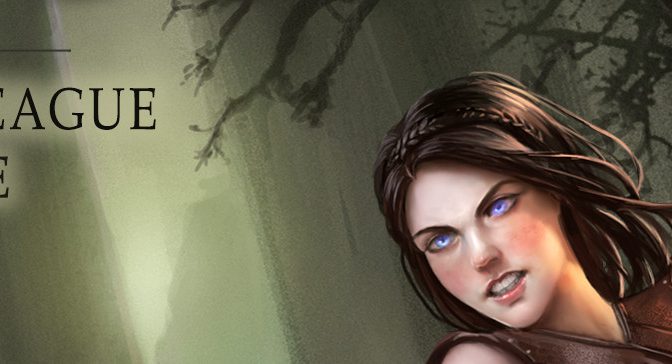 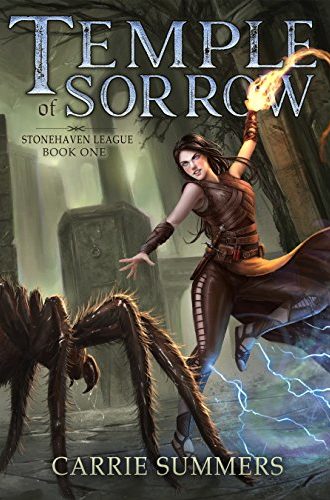 This week for Bookish Wednesday I’m back with another LitRPG. It’s Temple of Sorrows, Stonehaven League Book 01, by Carrie Summers!

Plot: The plot of this book is fairly good, with Devon being our main character and point of view. The book splits the in game and out of game portions pretty well, although they are pretty much seperate storylines. While this isn’t the best LitRPG I’ve read it’s definitely above most of the others I’ve read, including any of the Russian LitRPGs. That being said the actual game mechanics aren’t this book’s strong points.

Characters: Devon is our lead character and she’s a smart, snarky and no nonsense gal who I enjoyed greatly. The rest of the cast is okay, but Devon really steals the show. She uses her wits and communication skills to power through the game’s challenges which is a nice change from most of the other LitRPGs.

For those who like: LitRPGs, GameLit, Action, Adventure, Fantasy, Strong Lead Characters, Good Plot and Cast of Characters.