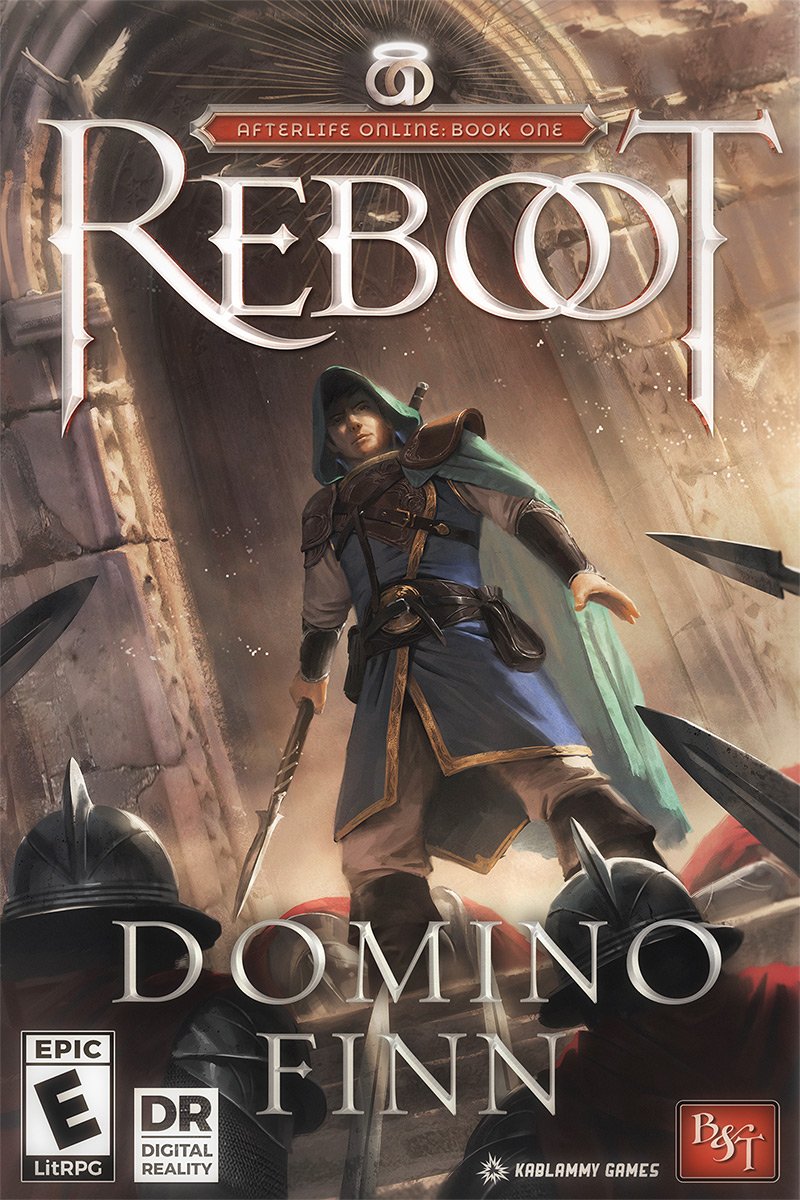 Plot Synopsis: Tad Lonnerman is having a crappy day stuck in crappy traffic late to a crappy meeting. On the bright side, his game development career is the only non-crappy thing he has going for him, so life isn’t all bad. At least until he dies…

Plot: The plot is okay, frankly this isn’t as gritty as other LitRPG I’ve read like Awaken Online, I feel like this is more of a Young Adult novel, although maybe aimed at later teens rather than younger ones. There is still some really serious scenes, but overall this is a much more tame LitRPG. It’s not the best and I’d probably put it at average, but on the lower side of the curve.

Characters: Tad is a pretty decent main character, but there are things I wouldn’t have done that he does. The rest of the cast is okay, although I find that I actually enjoy Jazzie the most out of the side characters.

Overall: This is a decent LitRPG, but there are better ones out there. That being said there are also worse ones, like the Unbound Deathlord series.

For those who like: Fantasy, LitRPGs, Action, Drama, Good Plot, Decent Cast of Characters.