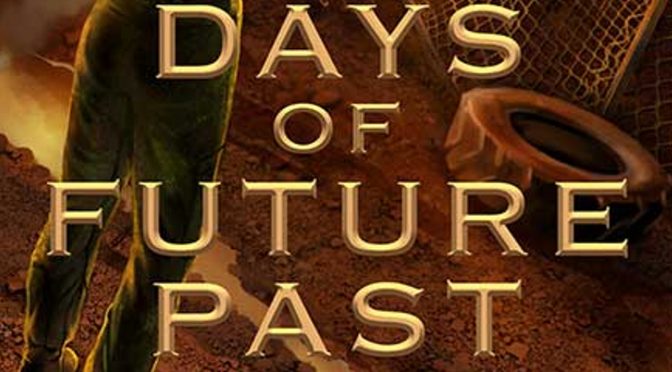 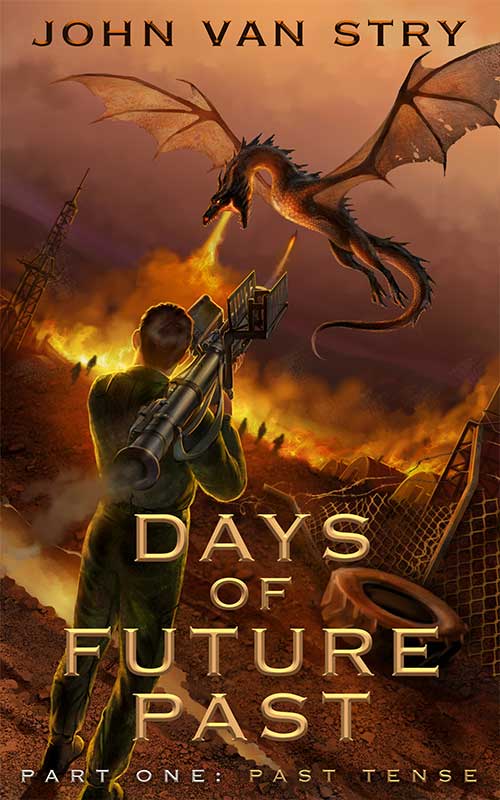 This week for Bookish Wednesday I’m back with a series I stumbled across fairly recently. It’s Past Tense, Book 01 of the Days of Future Past series, by John Van Stry!

Plot Synopsis: Paul’s been having a bad day, perhaps one of the worst days he’s ever had. And now into the middle of all this, his instructor just got drafted by some mystical goddess to help save a world. As for Paul? Well, he’s really not supposed to be there, and if he thought he was having a bad day before all of this, it just got worse, a lot worse. He’s now on a one way trip, forced to help a man who despises him…

Plot: The plot is pretty good, nothing spectacular, but not super terrible either. It was entertaining and I enjoy the use of Native American mythology in conjunction with more standard Fantasy. I won’t say more about the plot, because this book is fairly short, but it’s good for quite a few laughs.

Characters: The cast is pretty good, and while Paul is occasionally incredibly dense as hell, he’s not a terrible lead character. Of the side characters I think Heather is my favorite, if only because she’s quite true to her own nature.

Overall: A good first book in an fairly interesting series. Worth a read if you like Fantasy.