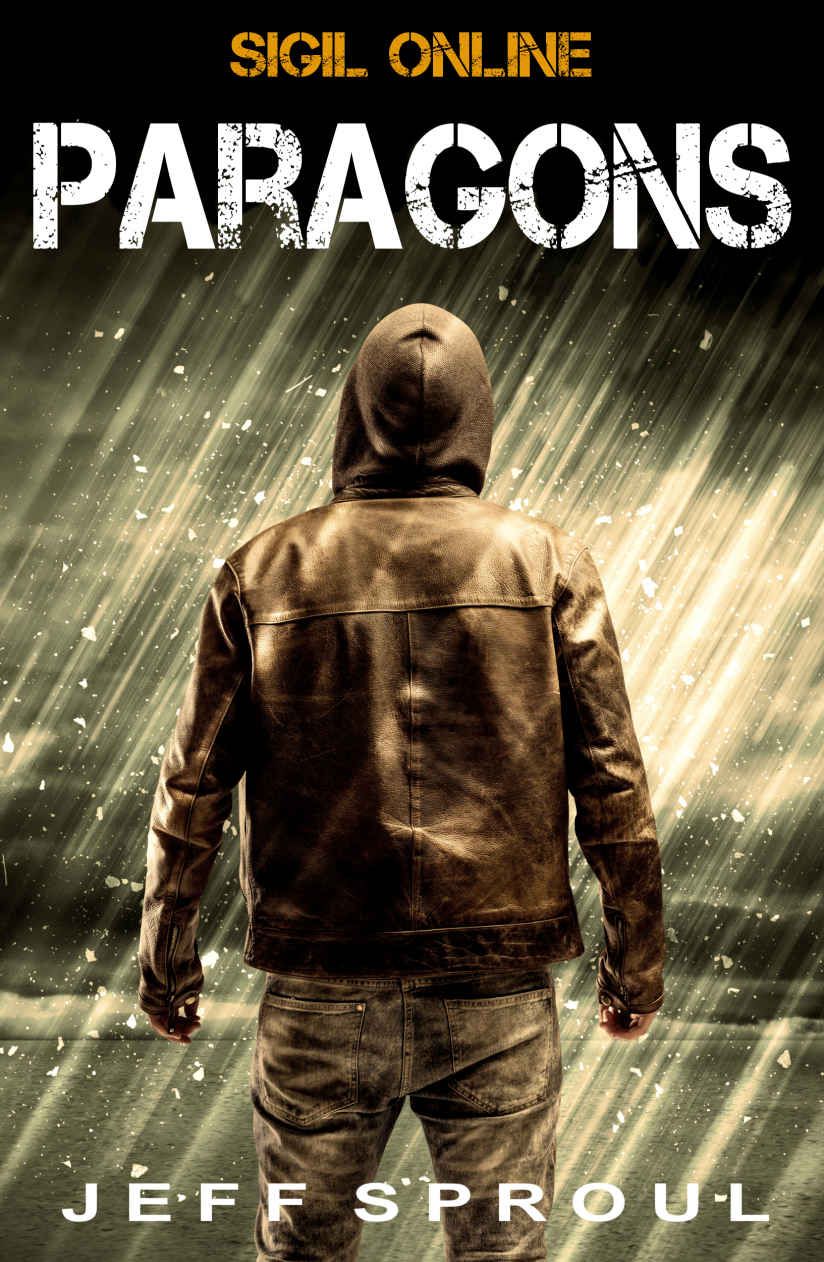 Plot Synopsis: Loss was nothing new to an orphan like Riley. But when the online persona he’d spent years building, was ripped away by a monster with unbelievable power, everything changed….

Plot: The plot is okay, and it’s more about character growth than anything else, including the LitRPG part. Sure that’s a rather large portion of it, but honestly this is a story about Riley growing up.

Characters: Riley is not an amazing person, which makes him a fairly decent lead character. The rest of the cast is just as good, although honestly I wish the story had a bit more of Warcry in it.

Overall: A good, but not exceptionally spectacular LitRPG. There are much worse series out there, but there are better as well.