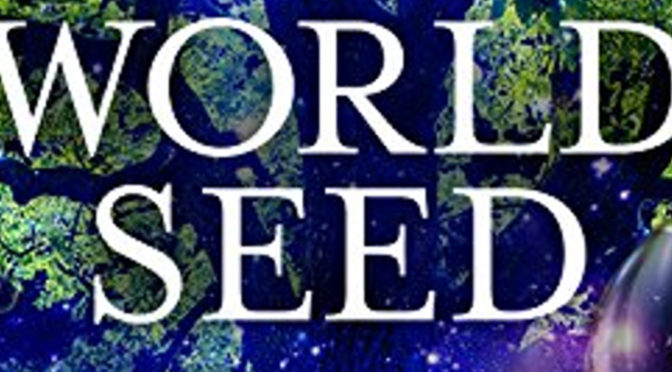 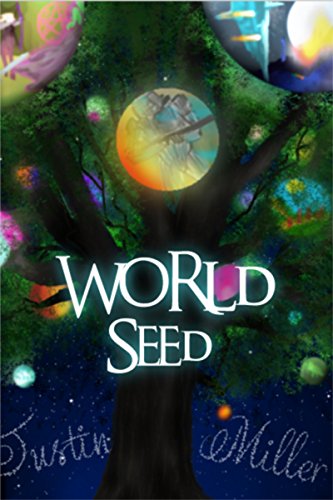 Hey all I’m back with the second entry in one of my new favorite LitRPG series for this week’s Bookish Wednesday. It’s the World Seed Series Book 02: New Rules by Justin Miller!

Plot Synopsis: Having discovered that upon returning to reality that he’s turned into his in game character and can use his in game magic from Neo Life, John Hulett also known as Falanel, a failure of a Half-Elf,  is dealing with the ever increasing mana that is now permeating Earth. What new adventures, or misadventures in his case, will he land into after he learns monsters are now spawning in the streets on Earth….

Plot: This is a much more serious entry, and while the comedy is still there, it’s also much more intense in terms of drama. That being said I still enjoyed the hell out of the book.

Characters: We get introduced to a couple new characters in this entry, but for the most part it’s still John, or Falanel, along with Celeste and Yin and Yang’s show. I can’t say who my favorite new character is due to spoilers, but the new additions were pretty awesome. Hopefully they show up in the later books as well.

Overall: If you love LitRPGs, or just laughing your head off and getting weird looks while walking down the street (hey don’t look at me like that), you’ll love this second entry in the World Seed Series.