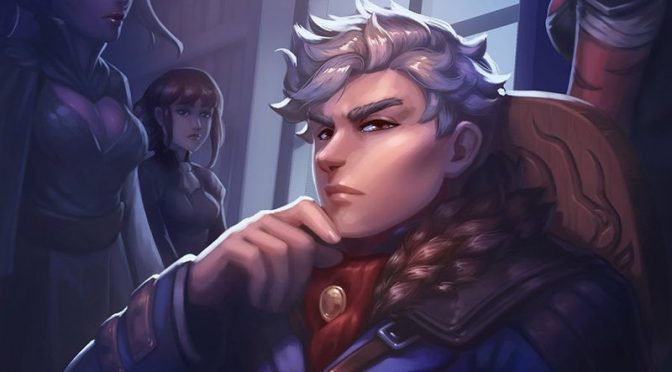 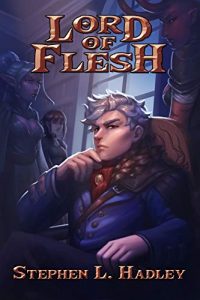 Hey all I’m back with the first entry in a Fantasy story I read a bit ago for this week’s Bookish Wednesday. It’s Lord of Flesh by Stephen L. Hadley!

He wants to get payback against everyone and everything that took away his family’s fortunes. Like I said this is a pretty stereotypical plot. Honestly this is just a tad too dark for my tastes, though the darkness is much more prevalent in later entries in the story. I will admit I stopped reading it later on, due to certain events.

Characters: As is probably obvious Leo is our main character and point of view in this book. But the rest of the cast is just as good. I particularly enjoyed Bridget and Delia.

Overall: A fairly dark Fantasy novel that is well written, but just a tad too dark and angst filled for my tastes.