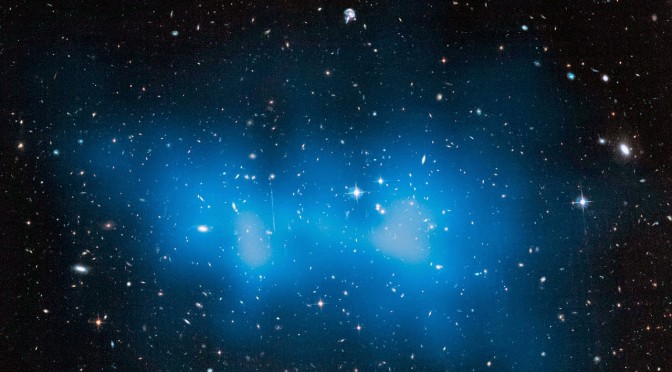 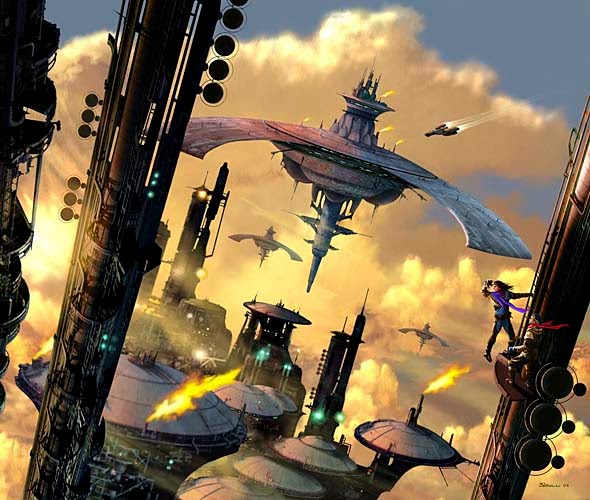 Plot Synopsis: In the future, the human race has colonized multiple planets in the Spiral Arm, most of which are governed by the powerful Terran Hanseatic League (Hansa). Though ostensibly ruled by kings, the Hansa is actually controlled by its Chairman, and the puppet monarchs merely follow orders. Centuries before, several generation ships had set out from Earth to find new worlds; one of these had encountered the Ildirans, an ancient alien race who shared their stardrive technology (which allows faster-than-light travel) and led the humans to habitable planets. The Ildirans themselves, psychically linked to their leader the Mage-Imperator, have become stagnant and eschew both expansion and innovation.

Plot: The plot is very good, and sets up the plot threads for the later books. It’s easily one of the better series I’ve read in a long time, nothing as spectacular as Sanderson’s Cosmere but pretty close.

Characters: DD and Raymond are probably my favorite characters in this book, for reasons I won’t explain as it’ll spoil too much. The cast is freaking huge and it only gets bigger later on.

Overall: This is well worth your time to read.

For those who like: Sci-Fi, Space Operas, Epics, Amazing Plots, Fantastic Cast of Characters.